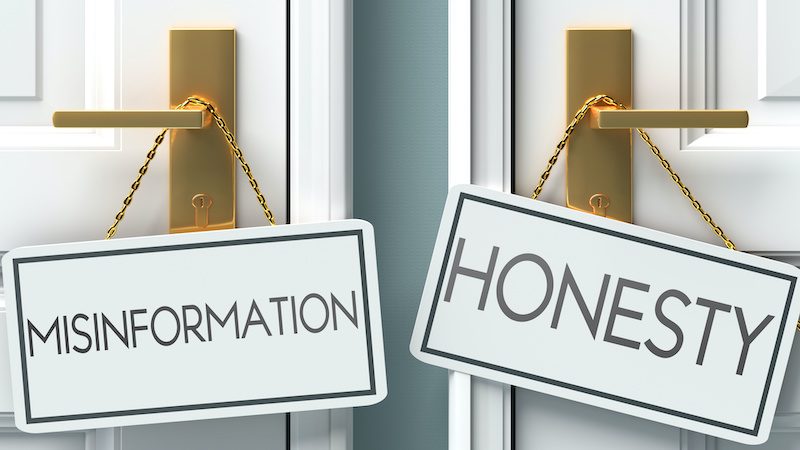 Minister for Resources, Water and Northern Australia Keith Pitt stands by his support for a CSIRO-led report that confirms CSG fracking is safe for the environment, and condemns Lock the Gate’s unsubstantiated criticisms of this report.

“It’s outrageous that Lock the Gate has cast aspersions on a preeminent research body like the CSIRO without foundation,” Minister Pitt said.

“Lock the Gate continues to spread misinformation about the CSG industry, which is delivering thousands of new jobs and millions of dollars in new revenue for Queensland.

“The CSIRO report – Gas Industry Social and Environmental Research Alliance (GISERA) – is the most comprehensive investigation into hydraulic fracking undertaken in Australia.

“The study looked at all aspects of fracking and their impact on local air and water quality over a three year period at operations in Queensland’s Surat Basin.

“It found that best practice fracking operations that have been adopted in the Basin had little to no environmental impact, even water produced directly from the wells showed no chemical residues above normal background levels within 40 days of the fracking operation taking place.

“The study brought together researchers from the CSIRO, the Australian Nuclear Science and Technology Organisation, University of Queensland and Macquarie University and it confirms that CSG fracking is a safe practice.

“It completely dispels the misinformation anti-CSG activists have been relentlessly spreading.

“The irony is that activists are using information provided by a so-called “think tank” that is renowned as being strongly biased against the gas industry and resources sector in general.

“The Coalition Government is committed to supporting the resources sector, which will play an important role in driving our national economic recovery as we emerge from the COVID-19 pandemic.

“Reports like GISERA confirm the steps taken by the industry to protect the local environment are working and I am hopeful will attract more resources companies to consider investing in CSG and other unconventional gas developments,” Minister Pitt said.