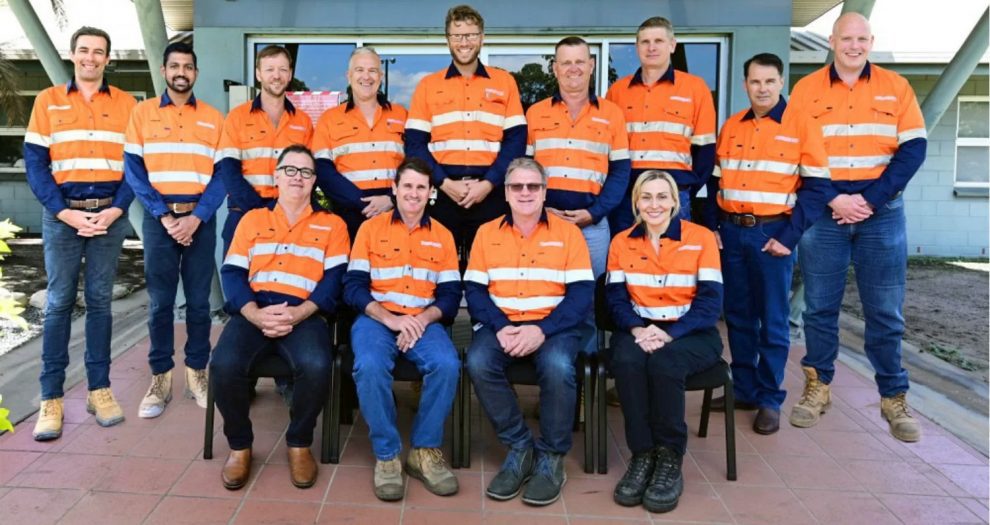 A sustainable mineral producer wants to hear from hard-working, responsible and patient jobseekers for a coal operation in Central Queensland’s Capricorn region.

Batchfire Resources has partnered with Apprentices and Trainees Queensland (ATQ) to recruit inexperienced workers for the 2022 apprenticeship intake at Callide Coal Mine in Mount Murchison, 115km southwest of Gladstone.

The following full-time, entry level and paid positions are available:

Click here to apply. Successful applicants will receive both theoretical and practical training, support, mentoring and a steady income.

“It is fantastic to experience Batchfire’s sharing and supportive attitude especially in the area of safety,” ATQ CEO Michael Walz said in an earlier public statement.