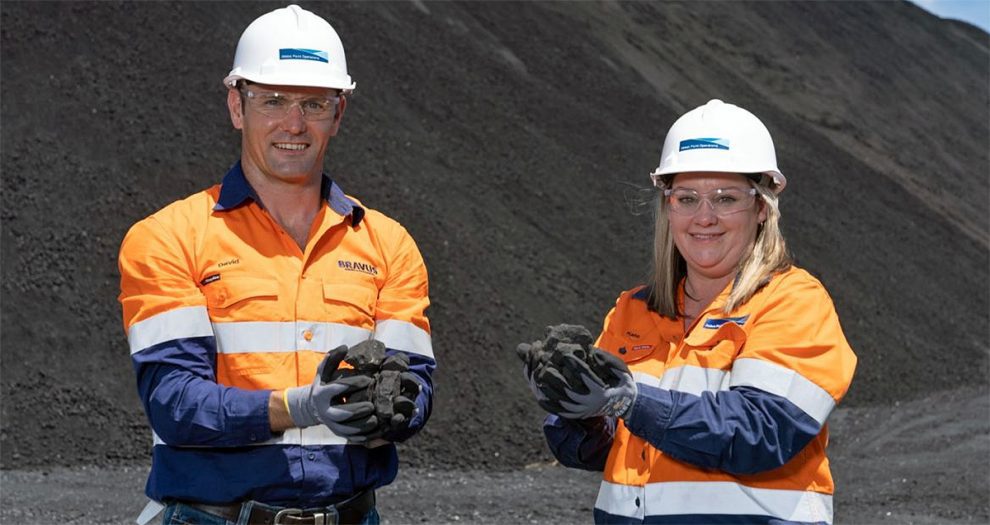 Multiple coal operations still have a plenty of employment opportunities available across parts of Queensland.

Central Queensland is experiencing such an extraordinary jobs boom that BHP workers are increasingly defecting to other companies due to strict workplace vaccination rules.

The Construction, Forestry, Maritime, Mining and Energy Union (CFMEU) claimed the mining giant stood down at least 60 of its members without pay for either failing to show proof of vaccination, or a valid medical exemption.

Up to 714 (3 per cent) BHP employees across the nation are allegedly being furloughed, reviewed and forced to either resign or be dismissed due to the internal policy. Up to 400 contractors and labour-hire workers are also affected.

“Some members have been pretty direct and said, ‘We did not get the vaccine and we are not’ [and] that is it. They have moved on and found work elsewhere because there is so much work up here – it is unbelievable,” CFMEU Queensland district president Stephen Smyth said according to News Limited.

Although some voluntarily resigned and left the industry altogether, Smyth revealed many others found new work at Glencore Australia and Bravus Mining and Resources.

Glencore has advertised the following permanent full-time vacancies at its Hail Creek Mine, 138km southwest of Mackay:

Click here to apply. Successful candidates will be offered a rotating roster of seven days on seven days off, modern village accommodation, meals, performance bonuses and bus transport between the mine site and Mackay region.

Meanwhile, Mackellar Group and G&S Engineering have advertised the following job openings based at Bravus’ Carmichael Coal Mine, 160km northwest of Clermont: