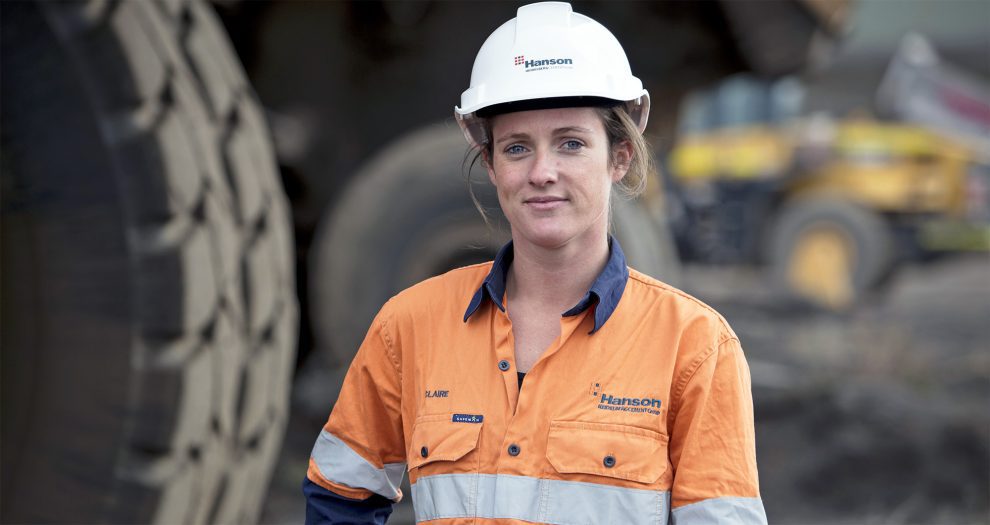 A national contractor might prevent employees from performing duties if they are not dressed for work.

Hanson could lock out heavy vehicle operators who refuse to wear their uniform for up to six days. The company, which supplies and installs mobile plants at major mines, took the hardline stance after truck drivers proposed the industrial action stunt for more wage parity.

“Hanson is a professional company and expects its employees to represent it as such,” the employer said in a leaked memo obtained by News Limited.

The business also rejected the Transport Workers Union’s (TWU’s) plan for 24 consecutive one-hour stoppages and indefinite bans on refuelling vehicles and working overtime. Drivers had intended to wear union clothing and badges instead of their usual work attire.

“Hanson will accept the wearing of union badges and the placing of union campaign materials in the workplace if the material is not offensive but … the Hanson uniform is expected to be worn at all times,” the memo said.

TWU NSW secretary Richard Olsen refused to back down from the industrial action and claimed employees would not be bullied.