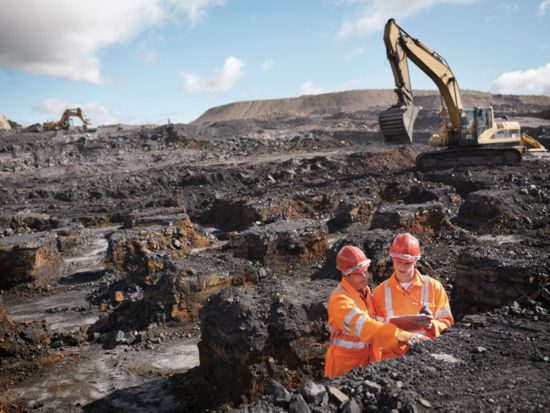 On August 17, the High Court found the process of granting mining lease applications was flawed.

The Mining Act 1978 requires a mining lease application to be accompanied by either a mining proposal or a mineralisation report.

No interested party was disadvantaged by allowing the documents in question to be lodged separately.

This has created uncertainty around existing mining tenements that may have been granted under a similar process since 2006.

The McGowan Government is exploring legislative solutions to overcome the uncertainty created by the High Court’s ruling, including the legislation operating retrospectively if it proves necessary.

Mines and Petroleum Minister Bill Johnston said the High Court decision has created uncertainty among the mining industry, especially regarding the security of tenure for major iron ore and gold projects.

“I can assure the industry we’re taking this matter very seriously. The State Government is acting swiftly to ensure certainty and security for mining operations.” 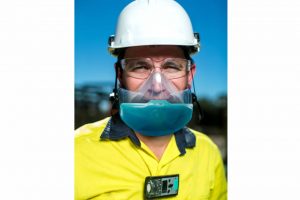