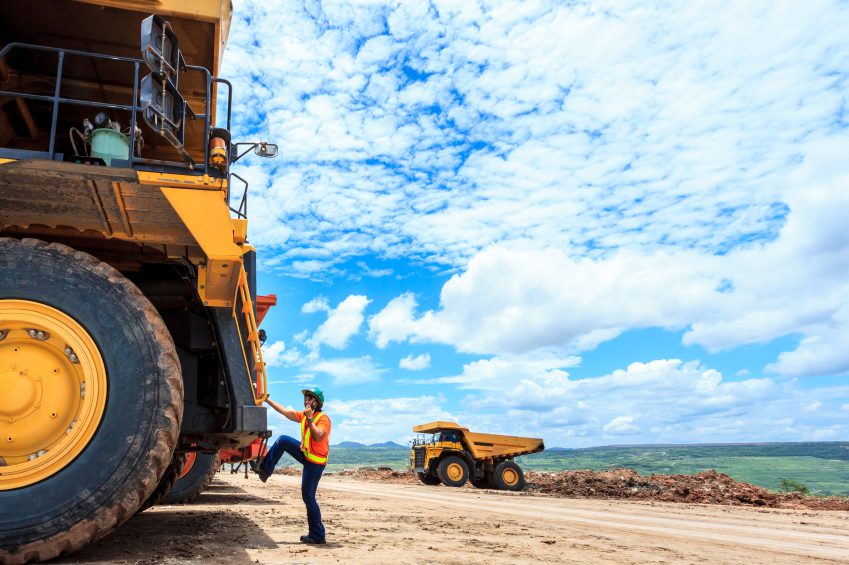 Some of the most brightest and inspirational women working in the Western Australian resources sector have been announced as finalists in the 2018 Women in Resources Awards (WIRA).

The awards, run by the Chamber of Minerals and Energy of Western Australia (CME), recognise exceptional women working in the sector, as well as the individuals and companies who champion gender diversity and work hard to improve the participation of women in resources.

CME chief executive Reg Howard-Smith said this year’s finalists were selected from more than 85 nominations across five categories and represented a broad range of roles from within the resources sector.

“WIRA is now in its ninth year and remains as one of the most important event on the resources industry calendar,” he said.

“The judging process was, once again, a difficult task as the quality of nominees was extremely high and reflects the talent that exists in the resources sector, as well as the growing awareness to achieving greater gender diversity across the sector.

“There are many women and men in the sector who work extraordinarily hard to champion gender diversity in their workplace as a means to driving better performance and productivity, so it is only fitting that their efforts are recognised.”

Winners will be announced during a breakfast event on Friday 9 March at the Perth Convention and Exhibition Centre, which will be once again hosted by Annabel Crabb.

Winners will go on to represent Western Australia at the 2018 Women in Resources National Awards to be held later this year.