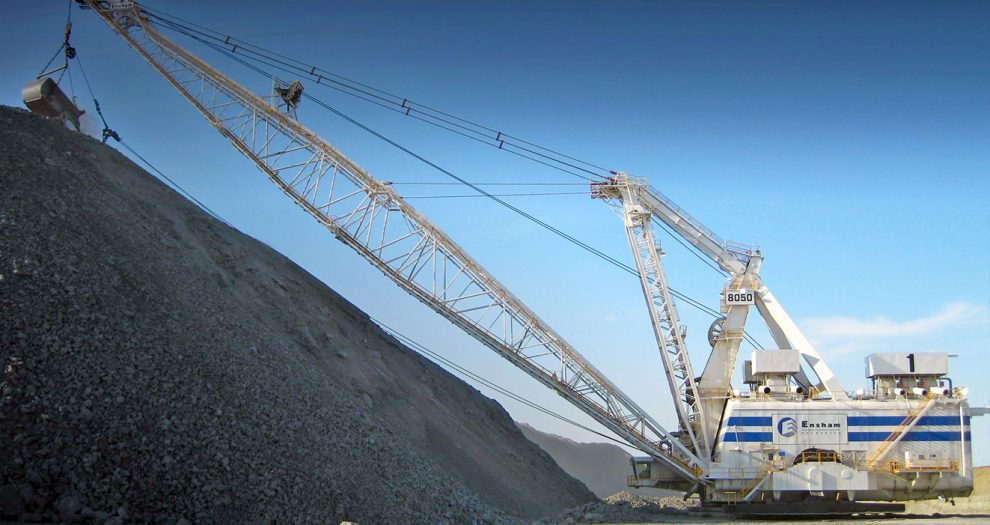 Japan-headquartered Idemitsu Australia recently approved selling its 85 per cent stake in Ensham Coal Mine at Comet, 258km west of Rockhampton.

The proponent has already appointed KPMG financial advisors to handle the disposal process, which is widely reported to fetch about $500 million.

The existing open-cut and underground operation employs about 600 people, and produces about 5.3M tonnes of coal a year. Final product is either transported to Gladstone Power Station for domestic electricity generation, or exported overseas via the Port of Gladstone.