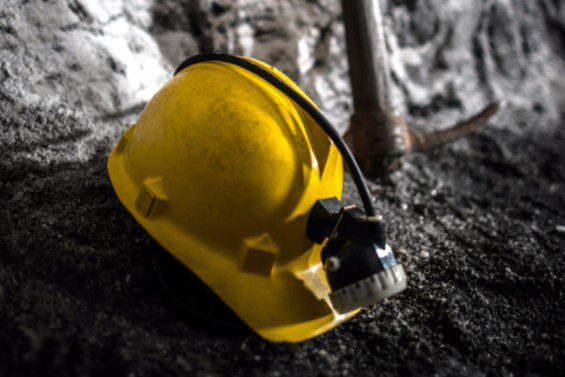 Austar Coal Mine has experienced another dangerous coalburst which injured two workers in August, according to a NSW Department of Industry report.

A similar incident occurred at the mine in 2014, killing two men.

The men, James Mitchell, 49, and Phillip Grant, 35, died on April 15, 2014, when a major rib/sidewall pressure burst occurred in a longwall development roadway at the mine, located near Cessnock in the NSW Coalfields.

The most recent coalburst occurred on August 19 and was described in the report as a pressure bump of “significant intensity” immediately followed by a “dynamic” ejection of coal from the longwall B2 face during production at the mine.

The ejection of coal from the face resulted in two workers being knocked to the ground and struck by small pieces of coal.

It is estimated that about 11 to 12 tonnes of coal was projected from the face over an area covering approximately 50 metres of face length with 400 kilograms travelling up to 7 metres into the walkway area of the powered supports, according to the report.

A prohibition notice was issued by mine safety inspectors suspending longwall operations pending a geotechnical assessment and review of the incident and associated control measures.

Both Austar and the inspectorate gained independent geotechnical advice. Both reports confirmed that the incident was defined as a low level coal burst event and not as a result of a goaf fall or an outburst of gas.

Black lung victim: ‘I thought I was safe’
Drill offsider run over by tracked vehicle
Comment