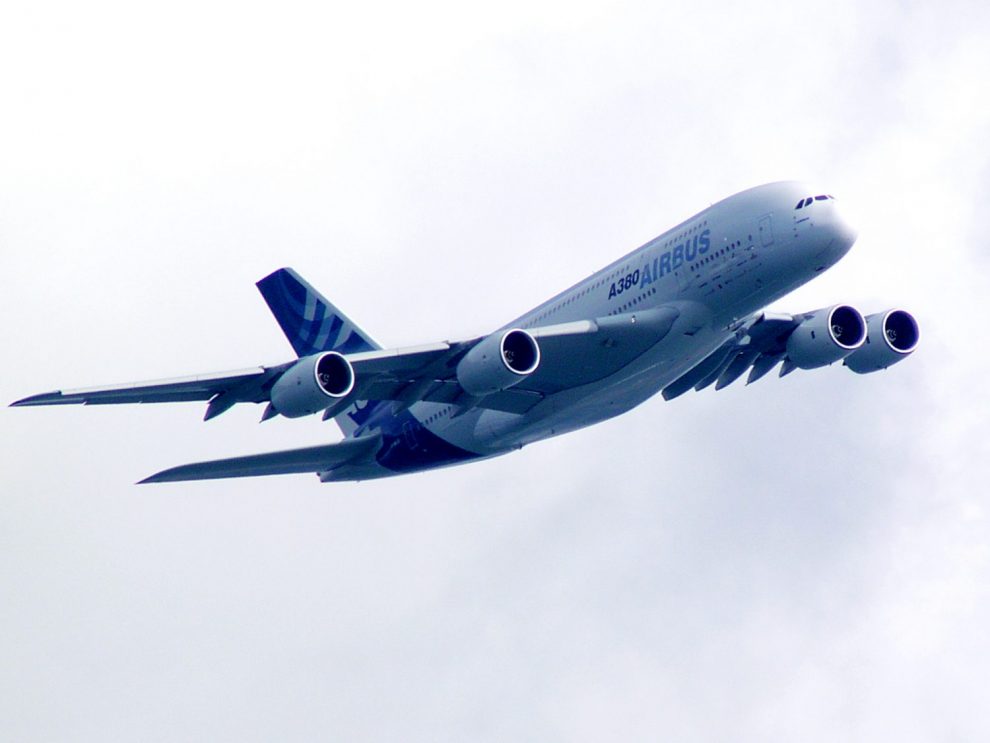 How does the industry affect travel?

Companies in the Energy, Resources and Marine sectors (ERM) are rebounding as oil and commodity prices continue to rise and global GDP growth is projected to increase 3.4% in 2019. Travel activity is also on the up, with air prices expected to climb 2.6% globally next year, according to the 2019 Energy, Resources & Marine Travel Forecast by Carlson Wagonlit Travel.

“After a few challenging years, we saw a slow but steady recovery in 2018. We look forward to a more positive outlook for the year ahead – though with a few big caveats,” said Raphaël Pasdeloup, Senior Vice President, CWT Energy, Resources & Marine.

“We expect continued growth in energy, metals and minerals commodities, as well as shipping. But geopolitical tensions, including around trade and Brexit, and a host of new and untested governments, especially in Latin America, could throw this positive trajectory off-course.”

“While these factors make forecasting difficult, we project air and hotel prices to rise nearly everywhere in the sector in 2019,” said Pasdeloup.

ERM industry activity and investments are closely correlated with the price of oil and commodities. Tight crude supplies, exacerbated by US sanctions against Iran, beginning 4 November, are projected to contribute to higher prices. Meanwhile, US exploration and production budgets increased to $132.5 billion this year, up from only $88.2 billion in 2016, when oil prices crashed.

Total world rig count is at the highest level since 2015, when it numbered 2,337 before plunging to 1,593 in 2016. The latest Baker Hughes Rig Count reports a healthy 2,273 rigs in operation. Companies in the ERM sector are poised to take advantage, having emerged from the recent downturn leaner and more efficient.

Growth in the marine sector is expected to be fairly flat, but container transport vessels are seeing an increase in work as the overall economy picks up. However, China, a key hub of container transport, is now seeing growth moderating, contributing to the slower outlook for the sector.

Renewables are on a different trajectory as the fastest-growing energy market globally. While this trend is set to continue, renewables still only account for about 3% of global primary energy consumption.

While there are expectations of an uptick in travel activity overall, companies are likely to stick to their prudent ways, booking the lowest available fares, even as airlines pile on the ancillary fees. Revenues from these fees rose to $82.2 billion in 2017, up from $32.5 billion in 2011.

Meanwhile, escalating trade tensions are a source of concern. Tariffs on steel and aluminum are increasing costs for producers. Trade spats may also dampen global growth, and thus demand for energy. Beleaguered trade deals such as NAFTA, which demonstrated how energy integration in the region can be achieved, are now creating uncertainty.

The US fisheries industry is increasingly alarmed by the trade war between the U.S. and China, which may impact global supply food chains, and cause companies to ease back on investments, including in travel. The impact is felt most keenly in Alaska, which represents 60% of all seafood caught in the United States. More than half of it is shipped overseas for secondary processing.

Any levy imposed on seafood imported from China will include Alaska products reprocessed in the country. Additionally, China has threatened a retaliatory 25% tariffs on U.S. seafood products, including those produced in Alaska.

As oil prices continue their upward trend, the outlook for the Asia Pacific region is more positive than elsewhere. India is seeing sustained growth, and Australia is on track to become the world’s leading liquefied natural gas (LNG) exporter. The mining sector also looks set for a new wave of investments, most notably in Australia.

Singapore, an important hub in the region, is becoming a key center for refining of oil by-products. That is benefiting hotels as beds are added to keep up with demand. The Chinese market is also growing, specifically midscale brands like Hampton by Hilton, as travelers opt to stay in their preferred hotel brand.

Projections for Nigeria and Angola suggest that prices in USD will go down significantly, as local currencies depreciate dramatically against the dollar. In their local currency, those markets are still poised for growth.

Price increases are likely to be lower in the Middle East than elsewhere due to competition between airlines. Most African destinations are expected to see traffic volumes rise as exploration picks up, driving up prices. In Europe, Brexit continues to be a source of uncertainty, with March 2019 currently still set as the official exit date. Whether corporations decide to move their headquarters out of the UK will determine how much — and where — there will be a traffic increase.

In Latin America, prospects are mixed. Various economies like Colombia, Peru and Chile are on the road to recovery and likely to see small airfare increases. Colombia also reported high occupancy rates in the first half of 2018, with increasing exploration in the country seen as one of the contributing factors.

The Brazilian ERM market is recovering too, but a recently ratified Open Skies deal with the US will see airline competition increase, and likely temper any price hikes.

Oil-rich Venezuela has seen a collapse in crude production after years of underinvestment and mismanagement. This has led to projections of a 10.1% contraction in 2019, according to Fitch, as oil production fell 28.1% this year.

Air prices in the U.S. are likely to go up next year in line with general economic growth, barring any severe consequences from current trade tensions. The big oil companies should be in a better negotiating position than in previous years, which may help mitigate the overall price increase.

In Canada, Calgary will experience a sharp price increase for both air and hotel, caused by inflation pressure on the housing market and a minimum wage that is set to rise, as well as an expected drop in exports. Canadian oil sands production is projected to go up more than half a million barrels per day in 2019, according to IHS Markit, as the country fills the void left by Venezuela.

Safety and security is always a concern in ERM travel, especially as many key markets or exploration hubs are located in volatile areas, including many mining destinations in Africa threatened by militant groups.

Technology plays an increasingly large role in travel, including in the ERM sector. One of the biggest challenges for this sector is the complexity involved as travel typically includes multiple steps, combining commercial bookings with campsite or dorm management, remote non-commercial travel and other highly variable factors. Companies are looking for a simplified process that includes one easy workflow incorporating all the steps of ERM travel booking. 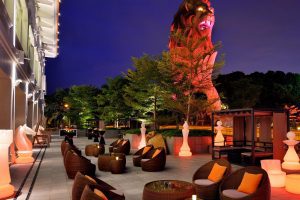 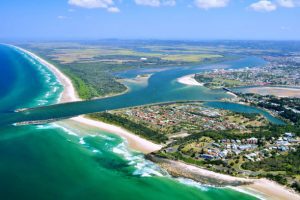 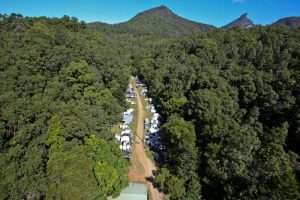 THE AUSTRALIAN FIRST MINE TO MINT GOLD TOUR
Comment