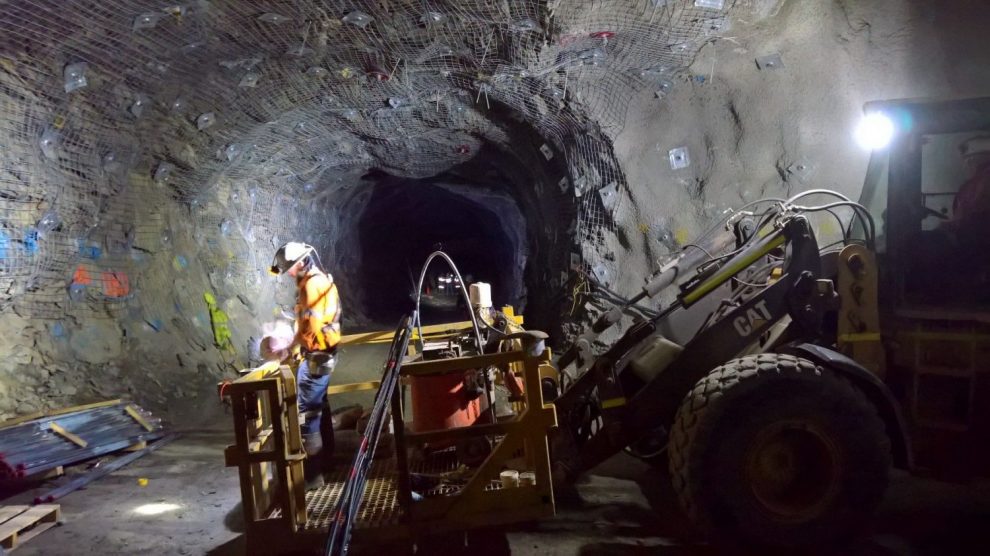 In addition to the start of ore development at Allanson, the Company is set to mark a second important milestone with the commencement of mining stopes at Beresford North in the coming days. As mining activities continue across all three production declines at Westralia (Beresford South, Beresford North and Allanson), and open pit mining at Jupiter is advancing well, achieving MMGO’s Commercial Production milestone by end of this month remains on track.

The three mine production areas now operational at Westralia are spread over a distance of 1.8km making Westralia one of Australia’s largest new underground gold mines.Executive Chairman, Rohan Williams, said the Company remains on track to achieve its previously announced production guidance for FY2019 of 180-210,000 ounces with production increasing progressively in each quarter through the year.

“The project is ramping up in line with our schedule across both the underground and open pitmining operations,” he said.“The start of ore development at our third underground production decline at Allanson marks another important step in the ramp-up with mining activities across all three underground mining centres.“This, together with continued strong progress at the Jupiter open pit, means we are confident of achieving commercial production, as planned, by the end of 2018 as we progressively increase production in each of the successive quarters during the year.

“As previously indicated, production is weighted towards the second half of FY2019 as we mine higher grade open pit ore in the Cornwall Shear Zone at Heffernans within the Jupiter pit and increase the rate of stoping activities at Westralia across the three mining production fronts –including the higher grade Allanson deposit.“The Company remains in a strong position to complete the ramp-up of Mt Morgans and at the same time continue our aggressive exploration programs with A$82.1 million in cash and bullion at the of the September quarter.”