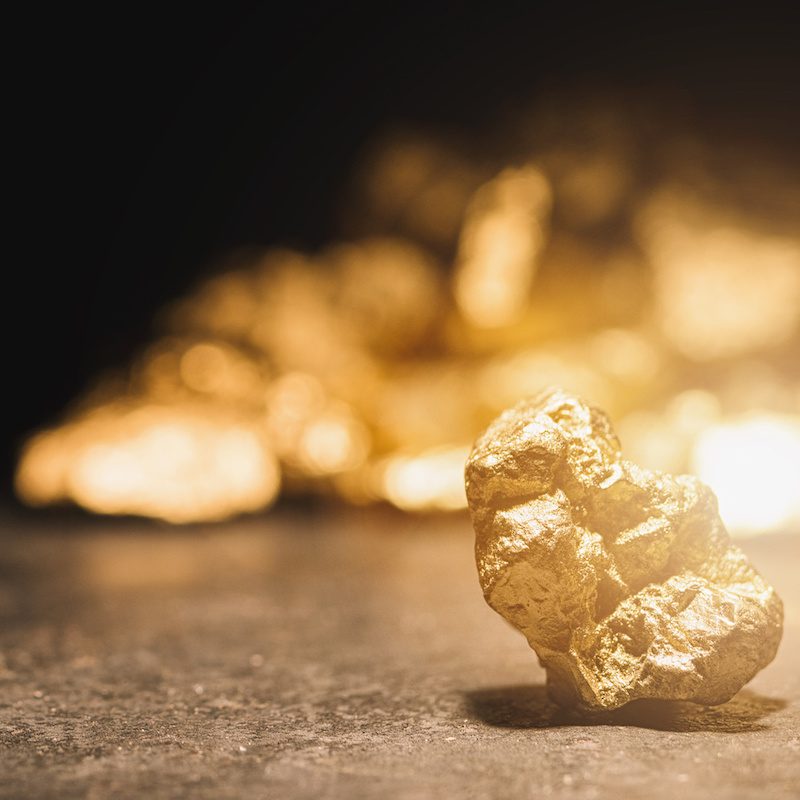 The Mid-Cauca belt is host to multi-million-ounce gold discoveries and has seen major mining investment inflows in recent years.

Significant gold discoveries have been made during this time including multi-million ounce gold discoveries such as the 25 Moz La Colosa, the 30 Moz Nuevo Chaquiro, the 12.2 Moz Titiribi, and the 12.4 Moz Marmato deposits.

The region has become the premier gold region on the global stage, and it continues to attract attention.

Including from the revitalised Metminco (ASX:MNC), soon to be renamed Los Cerros Limited, whose acquisition of unlisted company Andes Resources this past August greatly expanded the company’s package of highly prospective early stage Colombian gold projects.

The acquisition gave Metminco a significant position in the Quinchia and Andes gold districts of Colombia’s Mid-Cauca gold and copper-gold belt.

Metminco has had immediate success here. In particular, drilling at its Chuscal Gold Target has intersected an impressive 350 metre wide zone of gold mineralisation from surface.

This is significant in that it is the first diamond hole ever drilled into the Chuscal target located in the Mid-Cauca Porphyry Belt of Colombia.

It’s worth comparing MNC’s results to Alkane Resources (ASX: ALK), which, just a couple of months ago, hit an intercept of 502m at 0.48 grams per tonne gold at the Boda Prospect within the Northern Molong Porphyry Project in New South Wales.

On the back of that result, Alkane’s shares hit a high of 48.5 cents, up 26%. ALK’s share price has continued to rise since that September find and now sits at 61 cents, with a market cap of $309 million.

Alkane struck a longer interval, however it was of a lower grade to Metminco’s and, Alkane’s results were delivered from 211 metres below the surface.

Metminco is capped at just $16 million.

Metminco’s result was from surface, pointing to the likelihood that it will be much cheaper for the company to prove up a resource if Chuscal continues to deliver strong results.

These results have no doubt brought the company under the spotlight as an undervalued emerging gold play with extensive exploration upside.

‘’It remains early days into drilling at Chuscal, but this first intersection has certainly provided very strong encouragement about what Chuscal could be when one considers the sheer scale of the gold anomaly at surface, the impressive widths of mineralisation encountered and its location in the heart of the Mid-Cauca belt, which is already host to several multi-million ounce porphyry and epithermal deposits, “Metminco’s managing director Jason Stirbinskis said.

‘’When compared to other global porphyry systems and recent discoveries, this early result reaffirms our view that our Quinchia Project and Chuscal in particular, have great potential”.

While buoyed by its recent results, Metminco’s management understands its success wouldn’t be possible without proper community engagement.

As such it has opened a local business called Quinchips – a key component of its Corporate Social Responsibility (CSR) work program – co-sponsored by the Australian Government through the Australian Embassy – Colombia.

Quinchips manufactures and distributes plantain chips, a popular snack in Colombia. It is staffed and managed entirely by women who were previously either artisanal miners or the partners of artisanal miners from the Miraflores area in Quinchia.

Metminco’s Managing Director, Jason Stirbinskis commented: “We are planning for success in Colombia, and with that comes our commitment to positive community engagement and setting the right foundations for the establishment of a long term mining business that benefits the local community.”