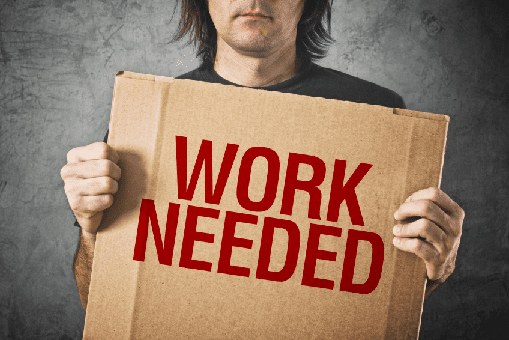 Worry over job security is the leading cause of workplace stress in the mining industry according to a new report released by corporate psychologists.

The report, compiled by AccessEAP, identifies the top five triggers of workplace stress in the mining industry:

Clinical Services Manager at AccessEAP, Marcela Slepica, said a recent report found that job insecurity rose from 26% to 31% during the second half of 2013.”

“An ABS report from August this year places unemployment at 6.4 per cent, the highest rate since 2002,” Ms Slepica said.

“The mining industry is experiencing a lot of uncertainty with as many as 75,000 mining-related jobs expected to be lost over the next couple of years as Australia enters phase three of the mining
boom.

“This amounts to about one third of all mining-related jobs so it’s no surprise that job
insecurity is a stress trigger.”

Ms Slepica said a recent report from University of Newcastle found that 10,000 mining company employees each year experience mental health problems such as anxiety and depression or substance abuse.

“Miners often work long hours which itself can be a source of stress,” explained Slepica, “The high risk of injury and accident has huge mental health implications.” 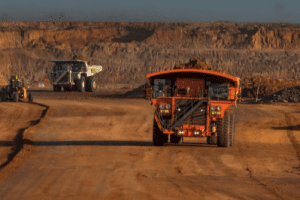 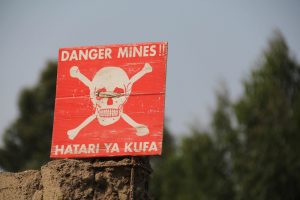 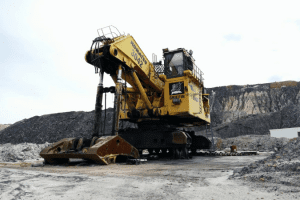