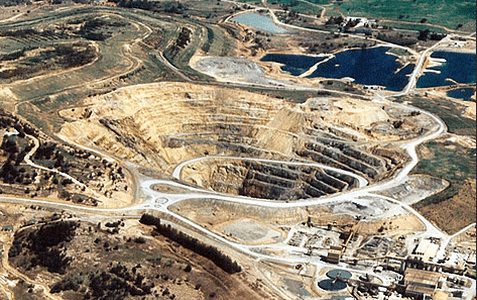 Since mining operations can be potentially hazardous, and are often in remote locations, it is important to always be prepared for an emergency.

The code provides important information on emergency management plans and how to act responsively during a crisis.

Having effective emergency management onsite can save lives and keep workers safe.

The code was developed following extensive consultation over the past two years.

A draft code was released for public comment in November 2016 and the final code had significant input from emergency response co-ordinators, trainers, industry and workers.

The code of practice is available at http://www.dmp.wa.gov.au