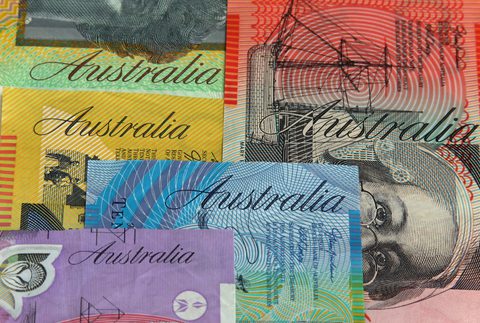 New Hope has taken steps to stop negotiations and push a sub-standard Enterprise Agreement out to a vote of its workers. The Agreement would result in inequality in pay and conditions at their West Moreton Operations near Ipswich.

Despite posting record profits of $156 million in March this year, New Hope persists with their draconian, out-dated and ideologically divisive employment practices in their enterprise agreement offer.

“New Hope’s latest offer will see an employee with 30 years’ service with the company who has an exemplary work history, performance reviews and classed as a “Master Operator” but workers under the enterprise agreement receive 2.3% less salary than a new employee on an Individual Contract with minimal skills,” Mr. Brunker said.

“This pay inequality is unjustified and divisive by New Hope. Considering its rising profits and dividends for the Executives, their actions will have a major impact on workers’ ability to provide for their families and their retirement plans.

“The CFMEU is appalled that New Hope is placing its workers front and centre during campaigns, such as for its expansion plans at its other Operations, but then increase their profits at the expense of its workers.

“This is simply about the company positioning itself to minimise costs when the Mine closes in 2019 by reducing the final pay out for the segregated enterprise agreement workers. This action by New Hope is pure greed and immoral,” Mr Brunker said.

The impact on workers of New Hope’s proposals at West Moreton include:

Mr Brunker said workers were anxious and struggling to assess the impact of the changes.

“We have members on both forms of employment contracts and it is causing a toxic environment among the work groups at the Site.

“The company’s irresponsible actions have left the Union with no alternative but to campaign for a NO vote in the agreement ballot from all workers at West Moreton.”