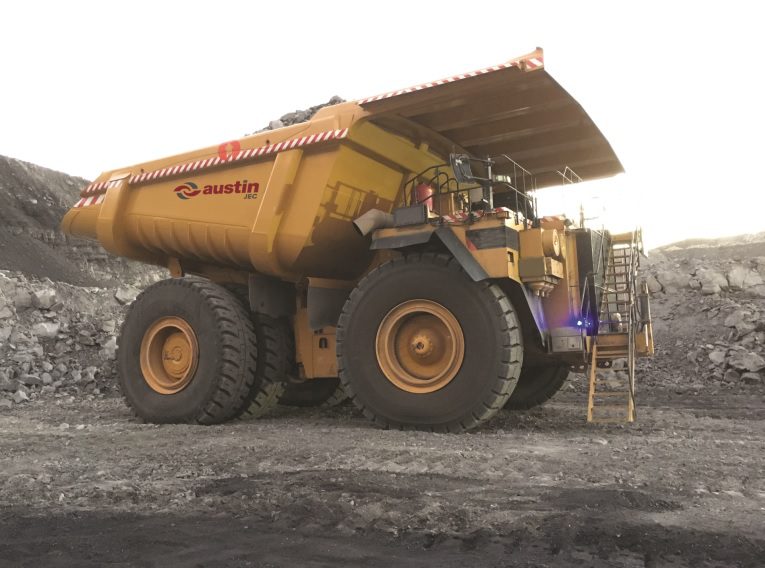 New research has revealed that 25 mining projects currently in the NSW planning system have the potential to deliver almost $11 billion in investment and over 13,000 jobs over the next two decades.
The 25 projects include new projects and extensions and modifications of existing operations.

The research released by the NSW Minerals Council quantifies some of the economic benefits these projects will deliver to NSW:

“There are over 25 mining projects currently at various stages of the planning assessment process with the potential to deliver almost $11 billion in investment to NSW and over 13,000 jobs over the next two decades,” NSW Minerals Council CEO, Stephen Galilee said today.

“These 25 projects represent significant potential opportunities for NSW. These and more projects are needed to ensure NSW has the future production capacity to meet forecast demand,” Mr Galilee said.

“NSW has a limited number of large scale metals mining operations, with some forecasts predicting this will fall sharply beyond 2025 without the discovery of new mineral resource and development of new mining operations to replace existing production.” Mr Galilee said.

“In terms of coal, new mining projects will be essential if NSW is to meet the growing demand for high quality coal in Southeast Asia.  The latest research from the independent International Energy Agency estimates that while global growth in coal demand remains steady, growth in demand for coal in the Asia Pacific will increase by 492 mtce (million tonnes of coal equivalent) by 2040.”

“Without a stable and certain policy environment that supports the mining sector, the economic benefits will be lost to NSW. New jobs and investment will go elsewhere, potentially to other states where governments are actively pursuing new mining investment.”

“NSW is blessed with high quality resources combined with strong and growing demand in our region. The future of the NSW mining industry and our mining communities is linked to our ability to meet the growing demand.  This will require policies that support our export sector and the tens of thousands of people working in mining and related jobs here in NSW,” he said.