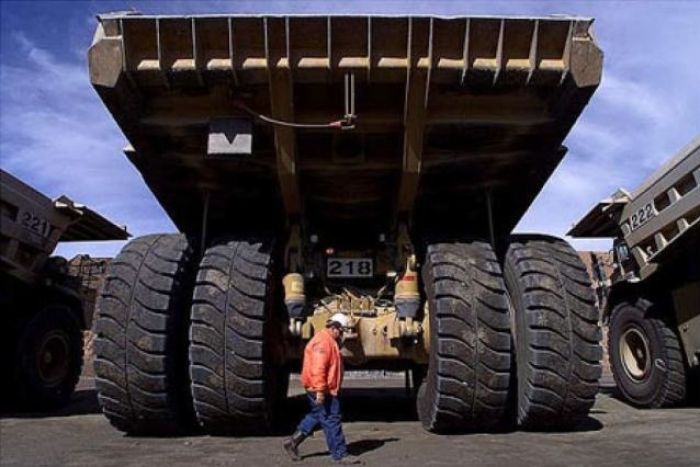 SOURCE ABC: A highly contentious underground coal mine on the New South Wales Central Coast has been given the go-ahead, despite the State Government’s election “guarantee” against coal mining in the region.

The majority South Korean-owned Wallarah 2 Coal Project near Wyong was approved by the Planning and Assessment Commission this week after more than a decade of widespread community opposition.

More than five million tonnes of thermal coal is expected to be mined annually from the operation over 28 years.

Alan Hayes from the Australian Coal Alliance argues the proponent has never been able to guarantee the water supply would be protected.

“The major concern has always been the protection of the water…where the mine will be is the most critical part of the water catchment where the water is collected,” Mr Hayes said.

The mine was initially rejected by the Labor Government during its dying days in 2010 due to environmental concerns, and has been a political headache for the Coalition ever since.

In 2011, Opposition Leader Barry O’Farrell made a famous election promise to pass legislation that would ensure there would be no coal mining in the Central Coast’s water catchment.