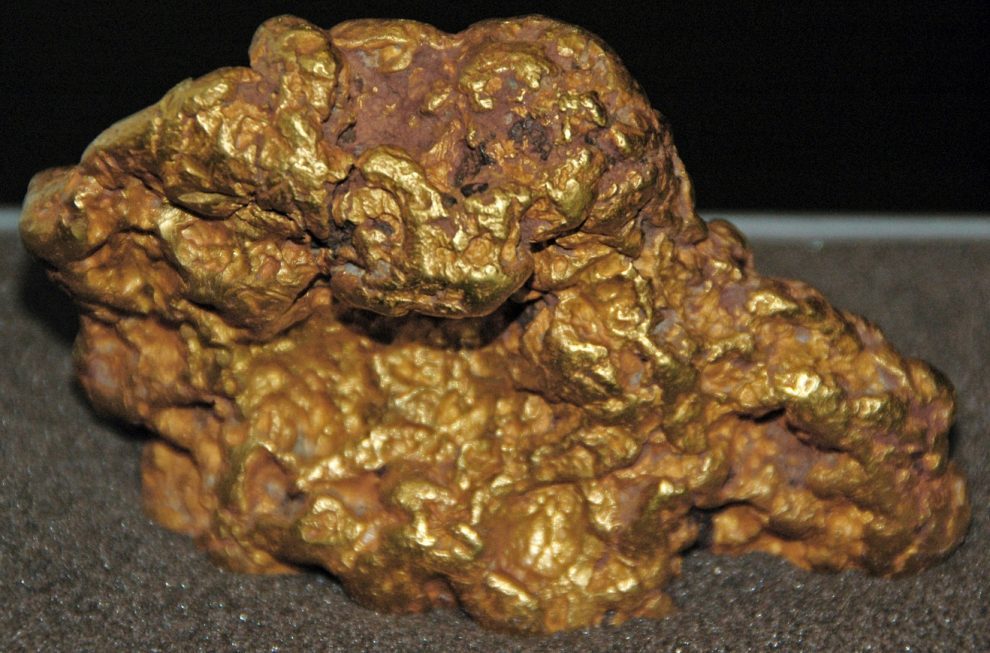 Australia is heading for a record level gold production year according to a new report released by mining consultants Surbiton Associates this week. Australia’s recent gold boom has sustained itself well, with the 81 tonnes produced in the third quarter just shy of the previous period.

Australia’s latest gold rush has maintained its momentum, with the 81 tonnes produced in the three months to the end of September just a few thousand ounces shy of the previous quarter.

The analysis shown compare this quarter’s production to show it is six tonnes more than a year ago, earning an export income of $16 billion and pushing the country’s annual output above 300 tonnes. Although China remains the world’s most productive gold miner, accounting for 440 tonnes last year, Australian production is stable despite the many ups and downs of individual company operations.

“If gold output is maintained at current levels in the December quarter, output for the full calendar year 2018 will remain at a near-record level,” Surbiton director Sandra Close said.

Stable Australian gold prices, improved output from existing operations and smaller operators selling ore to larger companies with spare treatment capacity are being attributed to the consistent levels of output.

“Many treatment plants are running at close to, or above capacity. Certainly, we might lose some production due to mine closures in the next few years but there are other big and small projects coming along that should enable Australian gold output to be maintained and perhaps increased,” she said.

Dr Close said the huge nuggets unearthed at RNC Minerals’ Beta Hunt nickel and gold mine near Kambalda, and included in the September quarter’s inventory, were “extraordinary”.

Surbiton used its report to call for the specimens to be kept permanently in Australia on public display.

“I wonder if those in the WA Government today are even aware that without the gold mining industry, WA might never have joined the Commonwealth of Australia following Federation in 1901,” Dr Close said.

“We may have been a very different country were it not for gold, yet so few seem to know about its role in our history.”