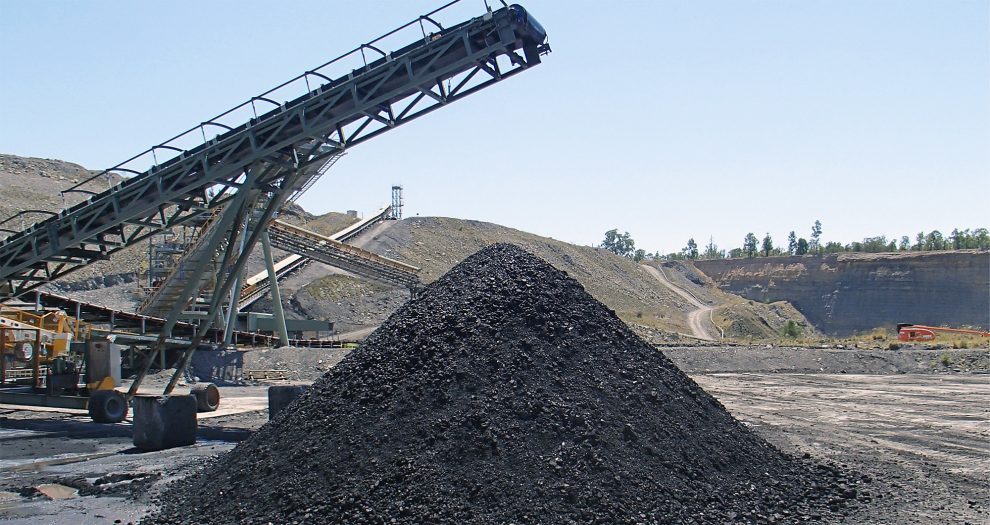 A large volume of Australian coal has been released from Chinese ports.

The latest data from the General Administration of China Customs shows 706,000 tonnes was released in October 2021, 2.67 million tonnes (mt) the following month, and 2.42 mt in December. A further 4.9 mt of thermal coal intended for Chinese power plants was also freed from detention at the Port of Hong Kong, according to Bloomberg News.

The decision came after nearly three years after the CCP suspended and later banned all coal imports from Australia. There are ongoing diplomatic tensions between Canberra and Beijing over an independent investigation into the origins of COVID-19, cyber security concerns and Chinese influence in Pacific island nations.

FCL also confirmed widespread speculation that Chinese customers are indeed ordering coal from different exporters based in the United States, Canada and Mongolia.

Global investment bank Goldman Sachs previously predicted the communist regime would keep forcing mainland Chinese companies to buy coal products from any country other than Australia for many years to come.

“The base case for most companies now is that the China import ban on Australian coal may last for years,” Goldman Sachs mining analyst Paul Young said.