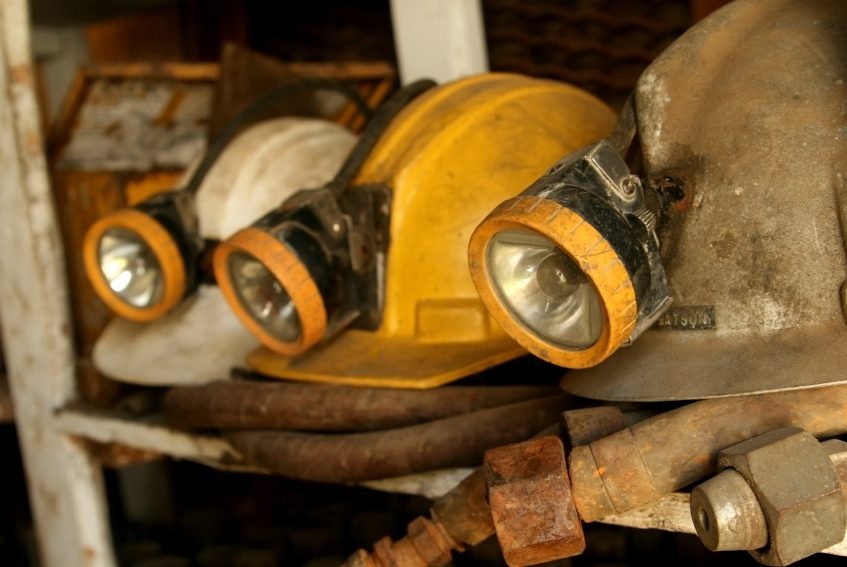 The Queensland metalliferous mining, quarrying and coal mining industries experienced a fatality-free year in 2015-16, according to the Commissioner for Mine Safety and Health’s annual performance report.

“In the 2015–16 data reporting period, I can report that the metalliferous mining and quarrying industry and the coal mining industry experienced a fatality-free year in 2015–16,” Ms du Preez said in the report.

“This outcome is a testament to the good work done by government, unions, employees and workers in applying risk management processes—striking a balance between prescriptive regulation and risk management.

“While this achievement is something to be celebrated, it has been tarnished by the sudden reappearance of Coal Workers’ Pneumoconiosis (CWP) and a number of serious accidents and high potential incidents.”

Minister for Natural Resources and Mines Dr Anthony Lynham said “prosperity and protection” were key themes of the report.

He said the department’s work to support the development of Queensland’s land, water, mineral and petroleum resources during the previous 12 months was balanced against the protection and sustainability of the state’s natural environment.

“I am pleased that Queensland’s enviable natural resources are creating so many economic opportunities for our state, as we continue striving to achieve the right balance ,” Dr Lynham said.

“The Department of Natural Resources and Mines’ 2015-16 annual report features a number of achievements, including the release of the first ever Annual Exploration Program to help resource companies better plan their exploration programs and expenditure, and provide more opportunities to promote Queensland on a global scale.

“This initiative is a key example of the Palaszczuk Government’s approach to engaging with all stakeholders, which is critical in delivering our commitments.

“My department’s work in creating new opportunities in North West Queensland through the establishment of a minerals province taskforce and the recent opening of tenders for exploration in the north-west has already delivered significant benefits to the region.”

Dr Lynham said the Department of Natural Resources and Mines was leading the national in negotiating native title consent determinations, enabling traditional owners to use and enjoy their traditional lands.

“The department negotiated 12 native title consent determinations during 2015-16, taking Queensland’s total to 117 – the highest of any state or territory in the country,” he said.

“We have also continued to address the re-emergence of coal workers’ pneumoconiosis by working with industry and unions to improve dust monitoring standards and our coal workers’ health scheme.

“The Queensland Mines Inspectorate continued its vigilance in 2015-16.

“A total of 2230 inspections were undertaken by Mines Inspectors across Queensland during 2015-16, including visits to open cut coal mines, abandoned mine sites and even inspections of gas cooking appliances to protect patrons at the Ekka.”