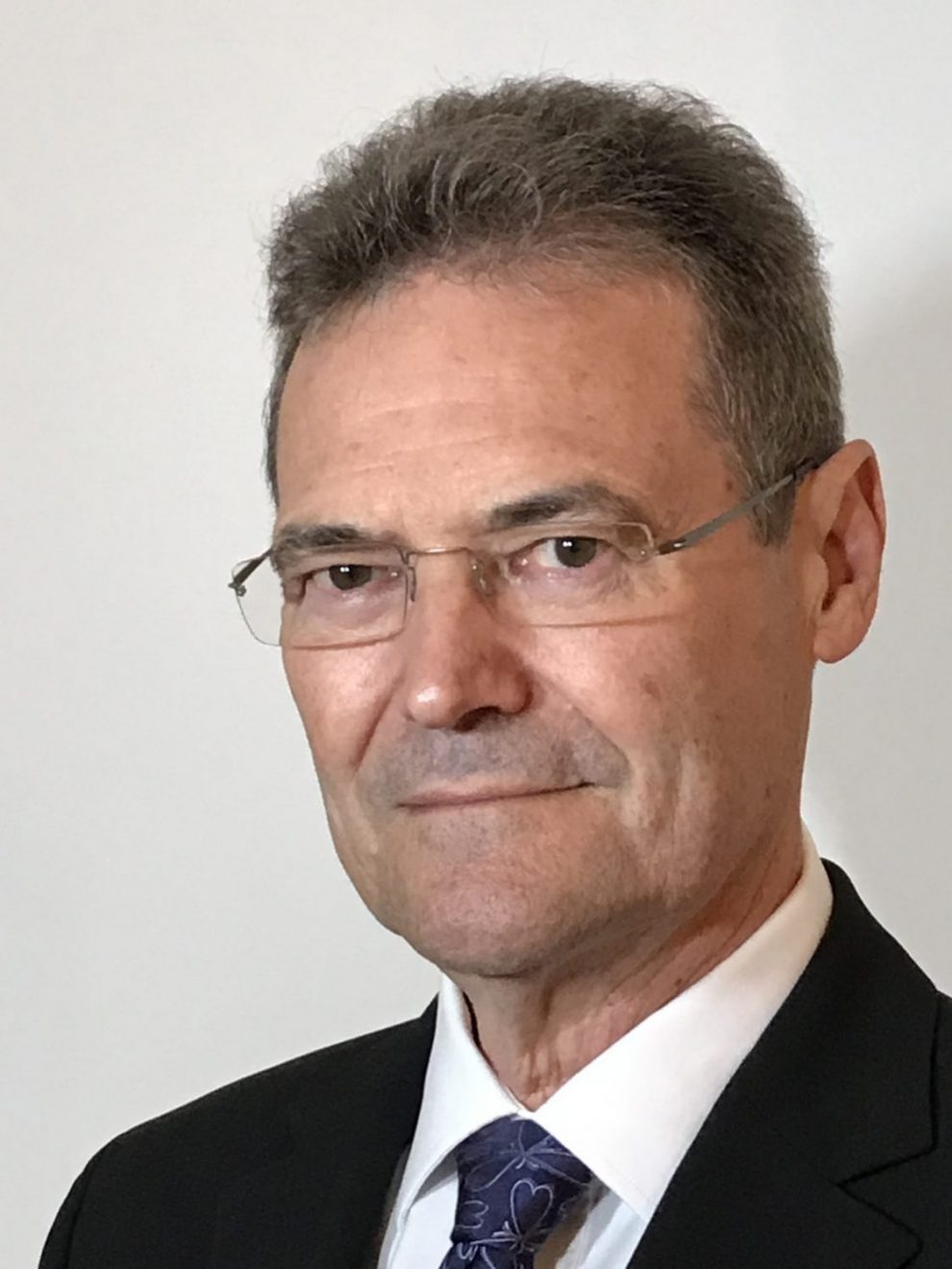 Greatland Gold plc (LON:GGP), the AIM listed precious and base metals exploration and development business, is pleased to announce the appointment of Clive Latcham as a Non-Executive Director with immediate effect.

Clive Latcham, aged 66, is a chemical engineer and mineral economist with over thirty years’ experience in senior roles in the mining sector. At Greatland he will support the management team ensuring that the Company has covered all the key issues required to advance the Company’s Havieron project in to the next stage of development, including identifying suitable people that can assist the current management team as well as advising the Board during any potential negotiations with major mining companies.

Clive joins Greatland from Environmental Resource Management (“ERM”), the world’s leading sustainability consultancy group, where he is currently Senior External Advisor, and advisor to the Chairman and Chief Executive Officer. Prior to his role at ERM, Clive worked as an independent advisor to private equity and mining consultancy firms, and spent nine years in senior roles with Rio Tinto plc.

During his time at Rio Tinto, Clive spent four years as Copper Group Mining Executive, where he was responsible for managing Rio Tinto’s investments in the operating businesses of Escondida in Chile, Grasberg in Indonesia, and Palabora in South Africa and for the initial development of new projects and acquisitions, including La Granja in Peru and La Sampala in Indonesia. Clive served on the Operating Committees of both Escondida and Grasberg mines. Prior to this, Clive was heavily involved in formulating various business options, including defence strategies, JV alternatives and asset disposals, during the attempted BHP Billiton takeover of Rio Tinto. 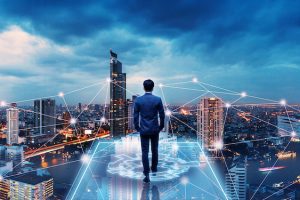 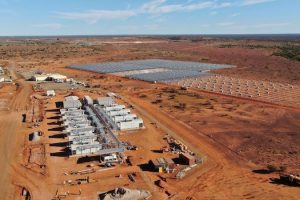 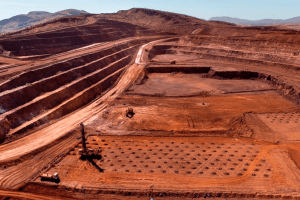