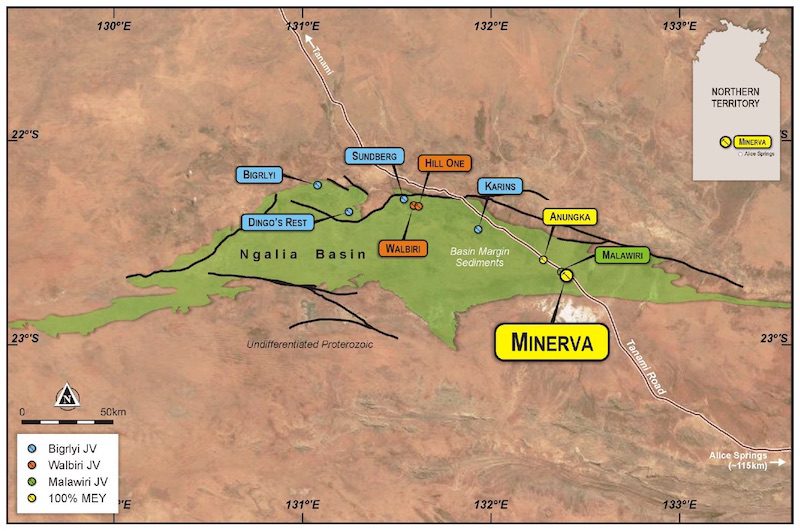 Marenica Energy Limited (“Marenica” and the “Company”) is pleased to announce results of a detailed review of extensive historical data from the Minerva Uranium Project in the Northern Territory of Australia. The data review identified 49 mineralised drill holes with sample uranium grades greater than 250 ppm U3O8, including 29 drill intervals with sample grades in excess of 10,000 ppm or 1.0% U3O8. The exploration results have identified uranium mineralisation over a 2,400 metre strike length.

Marenica Managing Director, Murray Hill, commented: “Confirmation of high-grade uranium and gold at Minerva is very exciting. Uranium and gold, both ‘yellow metals’, have experienced substantial price increases during 2020. The Company will further assess the Minerva Uranium Project and determine future plans for this valuable asset.” 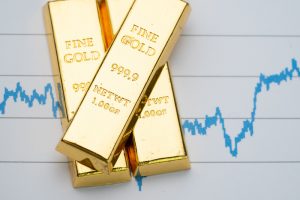 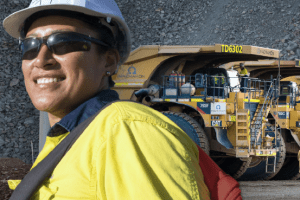 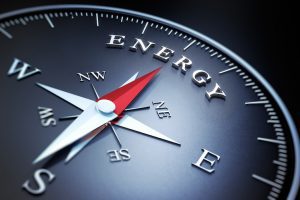