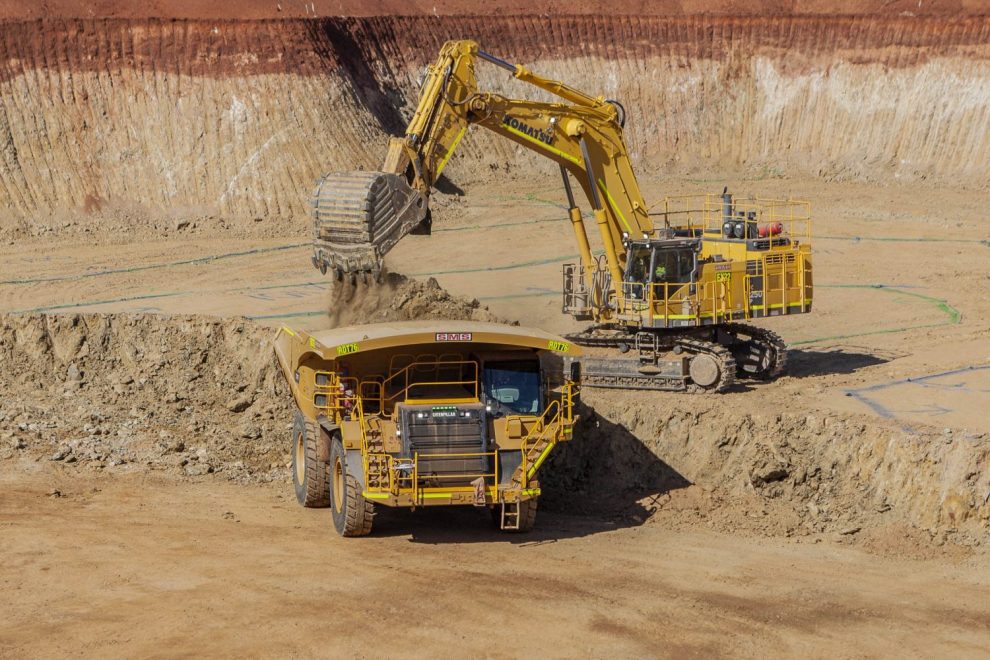 The round attracted 73 applications – an increase of about 16 per cent on the previous round, which indicates a rise in exploration activities in Western Australia.

The successful applicants have projects across the State and several have used EIS precompetitive science to refine drilling targets in the Nullarbor.

Recent EIS successes include Bellevue Gold Mining’s gold lode north of Leinster and Independence Group’s significant copper-zinc drilling intercept at Fraser Range, north-east of Esperance. The next round for co-funded applications will open in February 2019.

Boom? What Boom? Can we call it that yet?
BHP copper exploration program update
Comment