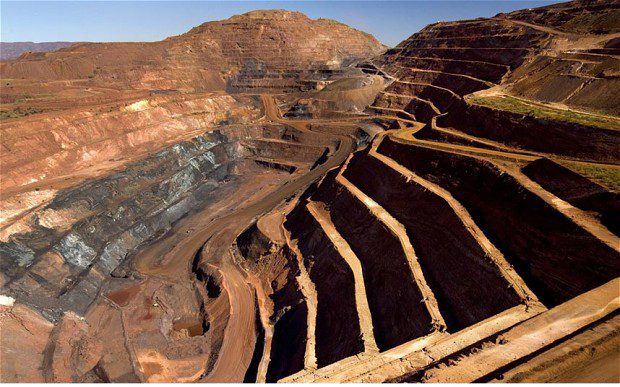 With commodity prices heating up and resources companies representing some of the most attractive growth opportunities in the market, the RIU Explorers Conference has released one of its strongest ever lists of nominees for the annual Craig Oliver Award.

The RIU Explorers Conference is one of Australia’s premiere forums for the junior mining and exploration sector with the flagship Craig Oliver Award recognising the industry’s best all-round achiever throughout the year.

This 2019 Craig Oliver Award candidates are:

The Craig Oliver Award winner will be announced at 9.15am, Wednesday 20th February.

“We have an outstanding list of contenders for the 2019 Craig Oliver award, which is a fantastic showcase for the junior resources industry,” RIU Explorers Conference Managing Director Stewart McDonald said.

“Right across the sector we are seeing positive signs and these five companies have proved their worth as excellent performers across a handful of diverse categories, such as exploration prowess, sharemarket activity and corporate social responsibility leadership.

“The winner will be chosen by a five-person committee and I know that the judges are set for difficult deliberations to choose an outright winner,” Mr McDonald said.