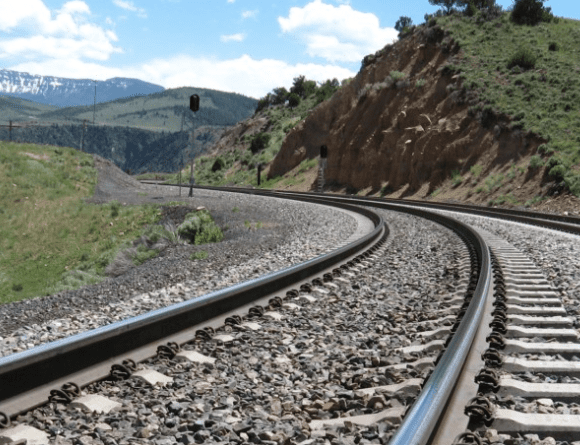 Vossloh Tie Technologies has won its first major order in Australia for the delivery of concrete ties for a mining project.

The production and the supply of the ties will be performed by Vossloh’s Australian subsidiary Austrak Pty Ltd. which was acquired in late 2018. The order encompasses approximately 280,000 concrete ties which are expected to be delivered in 2020.

The ties are dedicated to Rio Tinto’s Koodaideri iron ore mining project in the Pilbara region of North Western Australia. The project will include the construction of an additional rail line to connect Koodaideri to Rio Tinto’s existing network. Production at the mine is planned to start in late 2021. Austrak will perform the deliveries from a factory in Western Australia which will also serve as a production site for further upcoming mining projects in the Pilbara region with the potential to offer further growth opportunities for Vossloh in Australia.

Andreas Busemann, Chief Executive Officer of Vossloh AG: “We are excited to see that our recent acquisition Austrak succeeded in this tender, contributing substantial value to Vossloh shortly after acquisition. This perfectly underlines the company’s strong position in Australia’s concrete tie market and once again confirms Vossloh’s outlook for the 2020 fiscal year, seeing an increase in sales and profitability.”