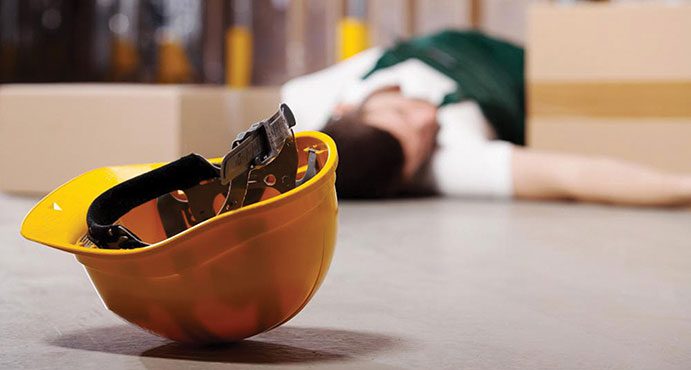 The report highlights a positive downward trend in the worker fatality rate with 1.6 fatalities per 100,000 workers recorded in 2015 – the lowest rate since the report series began in 2003.

There were 10 fatalities in the mining industry last year.