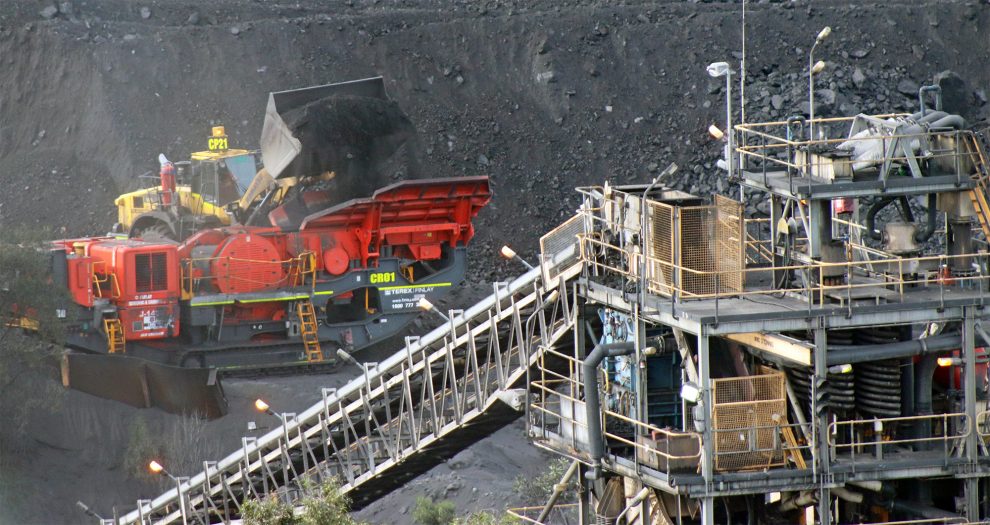 An Asia-backed investment company reportedly sold its minority stake in a mining company that operates in multiple countries.

Hong Kong-headquartered OCP Asia is rumoured to have disposed of TerraCom Resources shares worth $31.2 million.