Home » In The Community » Anti-mining politician, resources magnate both guilty of defamation 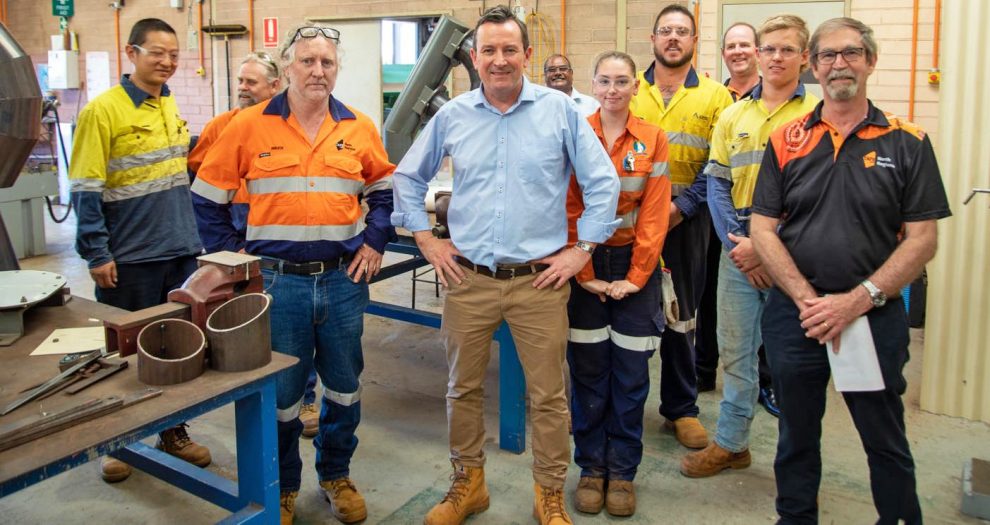 A mining mogul and an elected official who opposes a $4 billion development unlawfully harmed each other’s reputation, a judge ruled.

Lee awarded the mining magnate $5000 in compensation while the premier received $20,000. However, legal expenses are expected to exceed these amounts by many times.

“The game has not been worth the candle,” the justice said according to the Australian Associated Press.

“[Politicians should only sue if they suffer] real reputational damage and significant hurt to feelings.”

Palmer accused McGowan of calling him an “enemy of the state” and trying to “blacken his name at every opportunity”. McGowan responded by counter suing the billionaire for alleging corruption plus aggravated damages.

However, Lee believes these statements are unlikely to have significantly damaged the entrepreneur’s business reputation. He also found the premier’s image probably won more voter approval despite initially feeling hurt.

Palmer previously sought up to $30B in compensation from the previous State Government’s 2012 decision against assessing the project. However, McGowan enacted legislation to prevent the businessman from suing WA.

“I did not want to be put in this position but everything I have done has been an attempt to protect the interests of WA,” the premier said according to the newswire agency.

Palmer is very unhappy about the State Government’s handling of his complaints.

“It is highly disturbing that this is how the WA Government acts,” he said on Twitter.

Legal expenses are expected to be discussed further in court on 11 August 2022.

Mining giant fails to block $8.7B compensation lawsuit
Employer sentenced to jail for torturing mine employee
Anti-coal protestor could pay up to $17M for meddling with Galilee Basin mine
Anti-mining activist fined and jailed for dumping coal.

“Today’s judgement in Sydney from Justice Michael Lee revealed that Mark McGowan and John Quigley plotted between themselves with late night texts to have legislation changed,’’ Mr Palmer said.

“It is highly disturbing that this is how the WA Government acts.”