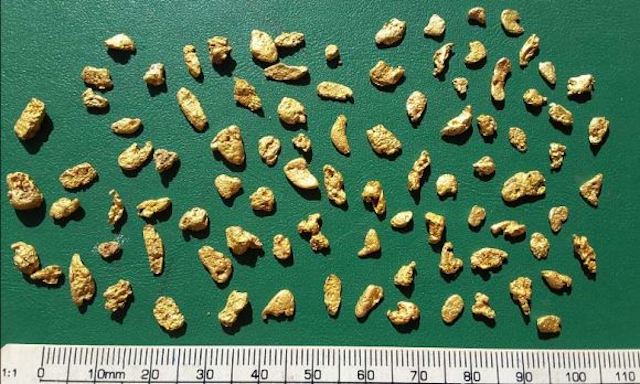 According to reports in today’s West Australian – Australia is on track to produce record gold tonnages in 2018 after last year clocking its highest output since 1999.

Surbiton Associates’ director Sandra Close said the 301t produced in 2017 was worth almost $16 billion based on the average gold price over the year.

“Australian gold production is still trending upwards and the next few years look promising,” she said. Dr Close said Australia could this year break its all-time gold production record of 314t (10.1Moz) registered in 1997, given the number of new projects coming online and with few mine closures expected.

She said it would not be surprising to see another 20t (643,014oz) of production added to Australia’s annual output this year.

Westgold Resources bringing its Tuckabianna treatment plant, near Meekatharra, into production, which could add another 100,000ozpa by 2020.