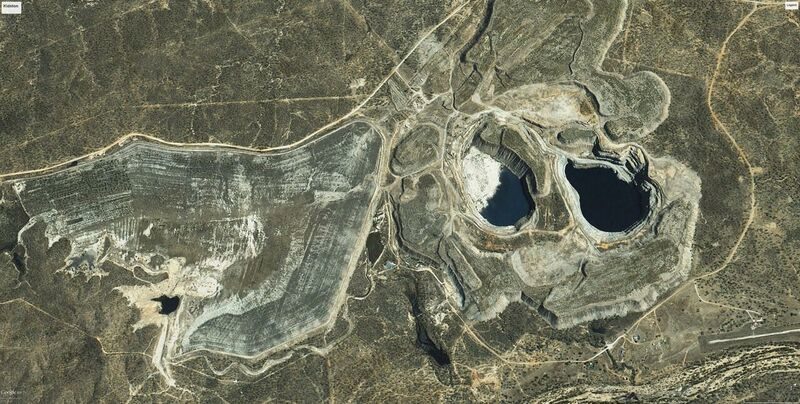 A former gold mine site may soon be a world-first generator of clean, green energy and jobs for North Queensland.

This represents a significant milestone in the project approval process, as a ‘Prescribed Project’ is afforded a streamlined approvals process.

The project, which will create more than 500 local jobs, proposes:

“This project in every way is symbolic of the Palaszczuk Government’s innovative approach to economic development and job creation,” Dr Lynham said.

“The Kidston project will support our policy to generate 50 per cent of Queensland’s electricity needs from renewable energy by 2030.

“This contrasts with the previous LNP government’s approach to renewables. Under them, a third of the jobs in the renewable energy sector vanished.”

Dr Lynham said the project was a first in terms of co-locating large scale solar with large scale energy storage.

“And it’s re-cycling the infrastructure of the former Kidston gold mine which closed in 2001, a world first by using a disused mine site for hydro-electric power generation,” he said.

It is one of 10 Queensland solar projects shortlisted earlier this year by the Australian Renewable Energy Agency.

The pumped storage hydroelectric project, which is being developed in parallel, is proposed to be Australia’s third largest hydro power generator, at 330 MW.

Construction starts on the solar farm in the final quarter of 2016 and on the hydroelectric project and transmission line in 2017.

“The project has the potential to meet all the peak power generation demands of North Queensland and some of Central Queensland,” Dr Lynham said.

The design of the hydro project proposes for water to be released from one of the former mine pits into the other through reversible turbines. This is similar to Wivenhoe Power Station at Lake Wivenhoe, 90km north-west of Brisbane, and the Snowy Mountains Hydro-electric Scheme in New South Wales.

During off-peak power consumption periods, the turbines will function as pumps and pump the water back into the upper reservoir to repeat the cycle.