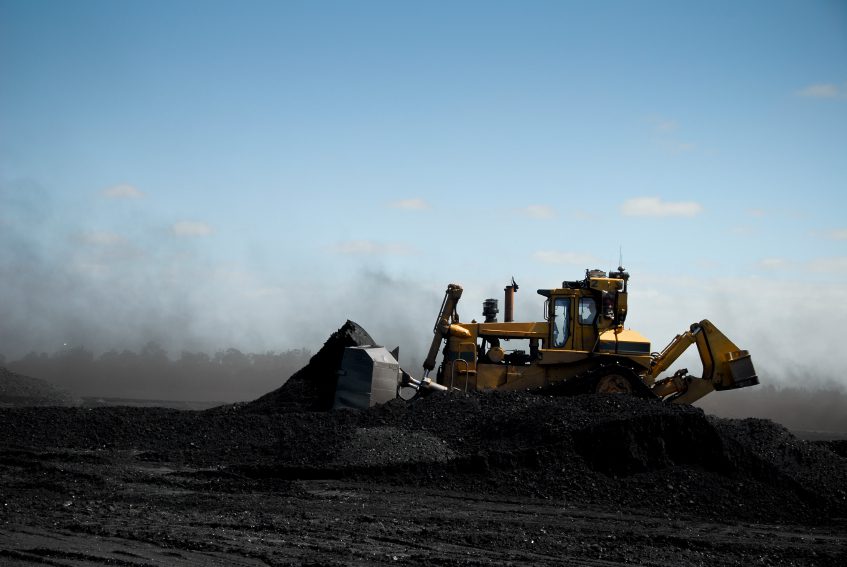 Anglo American has announced the closure of it’s Drayton South project by the end of September.

In December, the NSW Planning Assessment Commission recommended the project not proceed, leaving 500 workers out of a job. The decision lead to Anglo announcing the Hunter Valley mine would be closed after 30 years in 2016.

“As a direct result of the New South Wales Planning Assessment Commission (PAC) recommendation in late 2015 to reject Anglo American’s Drayton South project, the existing Drayton operation in the Hunter Valley will cease mining operations by the end of September 2016,” a company statement said this week.

“Approximately 200 employees involved in mining operations will cease employment at Drayton at this time while a small team will be retained to manage Anglo American’s rehabilitation commitments in line with our statutory requirements, which remain a top priority.”

“Anglo American is extremely disappointed that ceasing operations is required and will determine further action depending on the final outcome of the project approval,” the statement said.

“The safety of our employees remains our number one priority during this difficult time.”