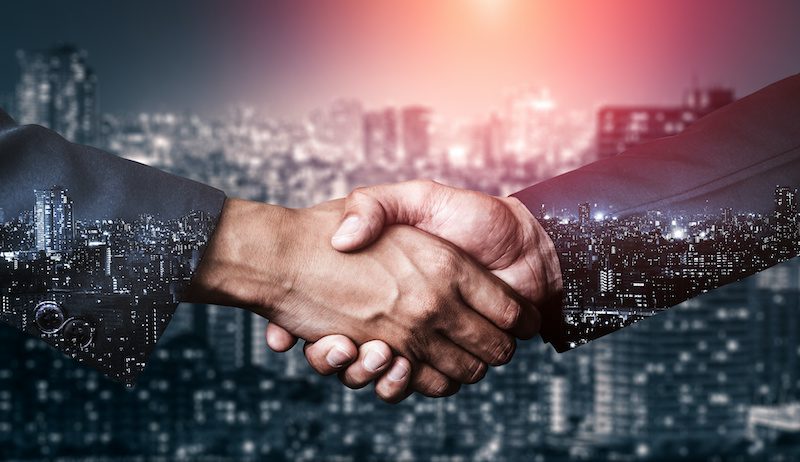 Australia has taken a significant step towards establishing itself as a reliable supplier of the critical minerals needed to grow India’s manufacturing sector and its defence and space capabilities.

The announcement was a key outcome of the virtual meeting between Prime Minister Scott Morrison and Indian Prime Minister Narendra Modi to elevate the relationship between the two nations to a Comprehensive Strategic Partnership.

“My department has worked closely with the Ministry of Mines to develop the MoU, which focuses on avenues to increase trade, investment and R&D in critical minerals between our two countries,” Minister Pitt said.

“The MoU-critical minerals agreement identifies specific areas where Australia and India will work together to meet the raw material demands of the future economy, particularly the increased global demand for critical minerals.

Australia has the potential to be one of the top suppliers of cobalt and zircon to India, being in the top 3 for global production of these minerals. Australia also has reserves to supply many other critical minerals to India, including antimony, lithium, rare earth elements and
tantalum.

“Indian Government policies such as the Make in India program, and its goal of moving to full electric mobility by 2030, are expected to increase Indian demand for critical minerals.” 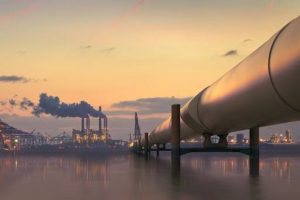 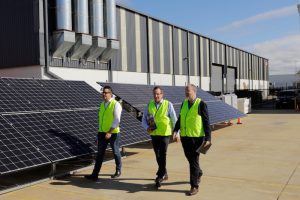 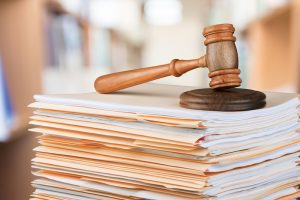