Home » Infrastructure & Operations » Opinion: Australia should get on with urgent company tax cuts 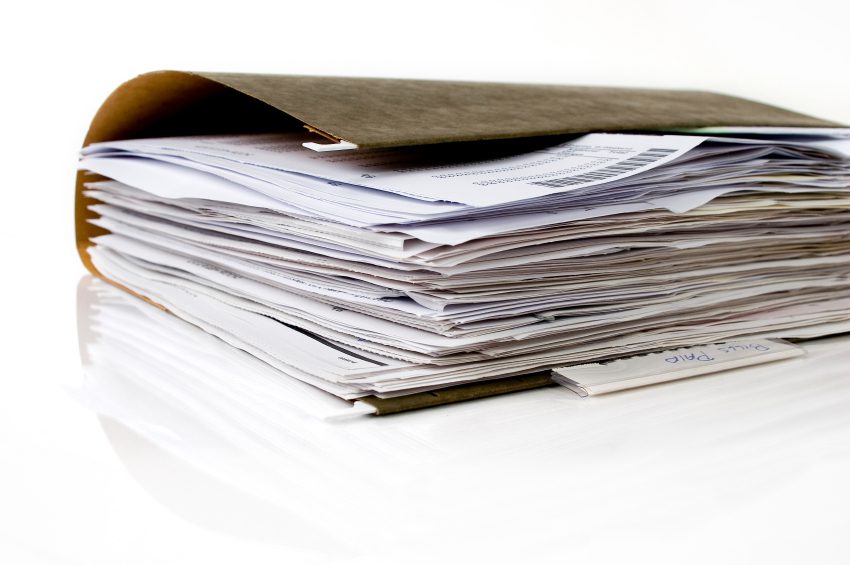 The passage in the United States of significant and immediate corporate tax cuts sends a clear message to Australia’s politicians to get on with urgent company tax reductions if we are to retain and attract investment and jobs.

While Australia’s corporate tax rate has been frozen since 2000, 19 countries have reduced company tax rates since 2010, and more countries in addition to the US will do so in the near future.

It is unsustainable for Australia to continue to impose such a high tax burden on new investment on our manufacturing, services and mining industries. For example, Australia’s tax burden on iron ore is more than double that of our major competitor Brazil.

Refuting some of the myths that have been put forward disputing the benefits of a more internationally-competitive corporate tax rate, Dr Jack Mintz from the University of Calgary noted in 2017 that: “Critics will not accept the inconvenient truth of the link between the tax burden on capital investment and economic growth from which every Australian would benefit. Not only would a lower tax burden on investment improve adoption rates for innovation, but workers would benefit from the higher incomes that would flow.” 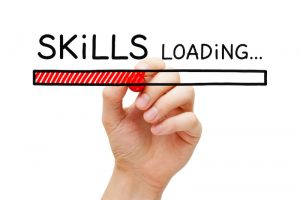