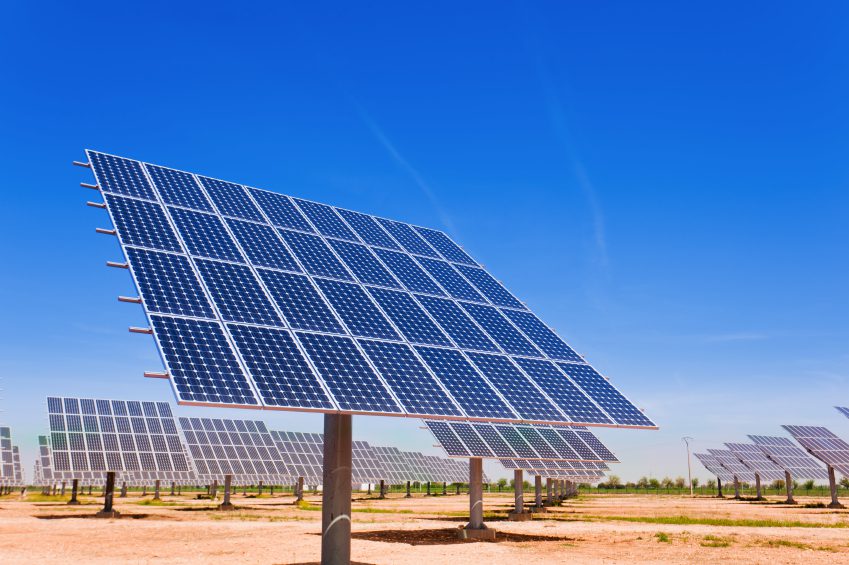 The NSW Government provided almost $65 million to support construction of the plants, as part of the Solar Flagships program.

The solar plants have collectively supported more than 450 regional jobs and driven $440 million of investment into the state. At full capacity, the plants can generate enough energy to power 50,000 NSW homes through a total of around 2 million solar PV panels.

“The knowledge and expertise gained from these leading projects have put NSW in prime position for future large-scale solar installations, such as the eight solar projects that were recently shortlisted for up to $100 million of funding by the Australian Renewable Energy Agency (ARENA),” a statement from the Department of Industry said.

“The Division has worked closely with the projects’ proponents, AGL and First Solar, to help facilitate construction of the plants, delivering Action 9 of the Renewable Energy Action Plan (REAP).

“This is another positive step in delivering commitments outlined under the REAP. Already 12 of its 24 goals have been completed and nine more have been progressed.”