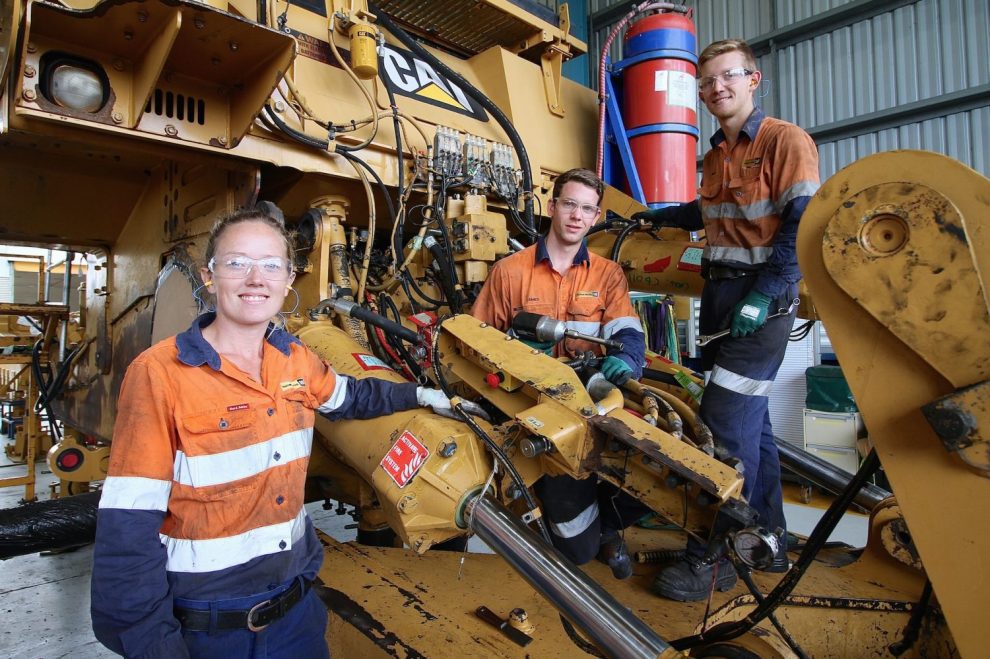 From trainee to teacher, diesel fitter Dannielle Weston (pictured) knows all about getting her hands dirty: with every bay filled with machinery needing servicing, Caterpillar Dealer Hastings Deering is reporting its busiest period for 4 years.

The former bank teller who swapped the black and yellow of the Commonwealth Bank for the Caterpillar colours has never looked back, winning a number of training awards during her apprenticeship. Now the Rockhampton-diesel fitter is teaching others to keep up with the volume of work.

Hastings Deering’s General Manager-People and External Affairs Vincent Cosgrove said the company had seen an uptake in the mining services sector with renewed confidence from mining customers looking for increased servicing and parts for their equipment across Central Queensland.

“We were swamped by applications for apprentices in July when we advertised for our 2018 intake with over 600 applications in the first 24 hours and over 1200 by the time applications closed.

“We continue to take a long term view when it comes to employing apprentices and will take on 50 new apprentices starting in January 2018 across the company’s Northern Territory and Queensland operations. That’s the largest intake we’ve had for five years and more than half those positions will be Mackay based.

“However despite continued advertising we are still on the hunt for tradespeople and leading hands.

“Our workshops continue to be busy as mining customers focus on increased utilisation of existing mining equipment. They are also bringing equipment back to work, plus there is machinery requiring rebuild work due to lifecycle of the machines (5 year rebuild requirement).”

First year apprentice Riley Stewart from Biloela and newly graduated tradesman James Inslay from Gogango both came from beef farming backgrounds but were drawn to Hastings Deering by the opportunity to work on heavy machinery.

Only graduating weeks ago, James had already been offered a fulltime position with the company. Both fitters said not only did Danielle ‘know her stuff’, but she was a “tough, but fair boss’.

“Working on cat machines means you can travel anywhere in the world,” they said, “There are so many opportunities out there.  On the farm you certainly get used to working with machinery, but it is a new ball game when you get to work on the really big machines. 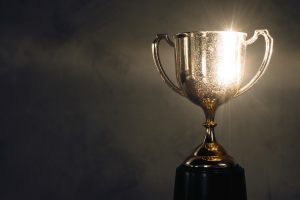 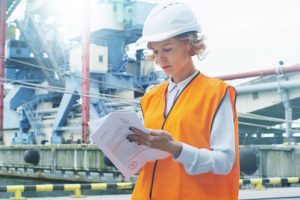 Women of Mining Part 2 – The 16% the Mining Industry Can’t Retain. 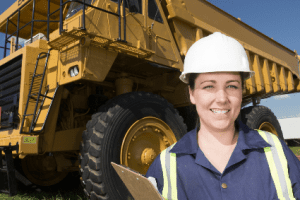