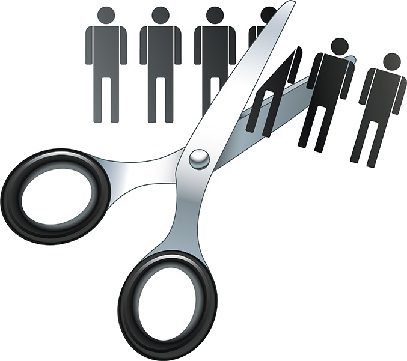 BHP Billiton has announced they will axe 140 jobs from their Olympic Dam operation, with the majority of those roles coming from its Adelaide office.

A spokesperson said redeployment opportunities may be taken up by some employees, which will reduce the total impact.

“Our goal is to become a safe, high-performance organisation with a culture of respect, simplicity and collaboration,” the spokesperson said.

“All areas of the operation, including labour productivity, are being examined and we expect there will be some workforce reductions.

“When these are known, we will communicate with our employees who are affected quickly and respectfully.”

The spokesperson told ABC the affected employees were being consulted about proposed redundancies.

The job losses are in addition to the 90 positions cute by BHP Billiton in February.