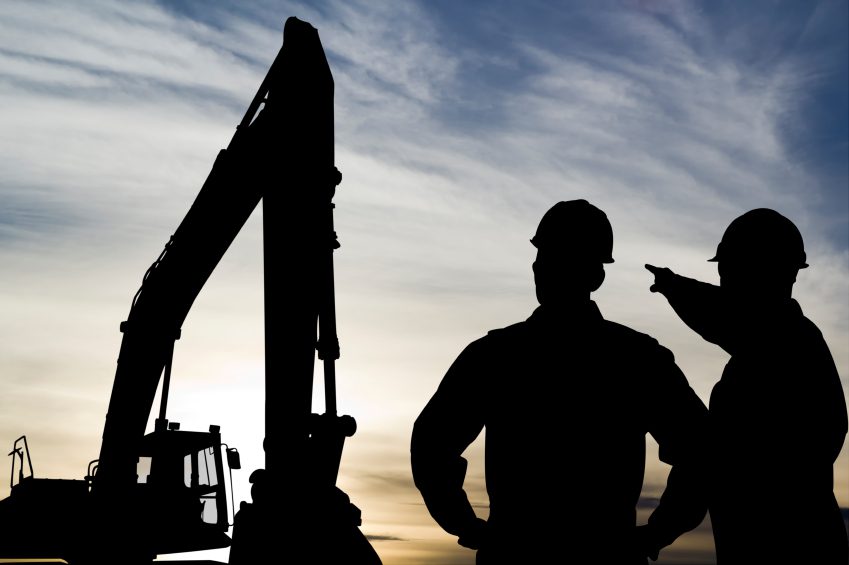 The billion dollar Dubbo Zirconia Project in New South Wales has passed its final hurdle and will go ahead, creating at least 450 jobs for the region.

“Known as the Dubbo Zirconia Project, the mine will produce up to 30,000 tonnes of specialty metals and rare earths per year which are highly sought after to support
modern technology and life as we know it today.

“The Dubbo Zirconia Project will provide enormous benefits locally, to the State and indeed Australia.”

“The Dubbo Zirconia Project has significant potential to stimulate not only local industry but also NSW manufacturers, Australian industry and exports across the
globe,” Mr Roberts said.

“Customers from around the globe – the United States, Japan and a number of European nations – consider the products of this project to be a critical and strategic
importance.”

Deputy Premier and Member for Dubbo Troy Grant has welcomed the enormous investment in the region and the effect it will have on the local economy.

“More than $1 billion will be invested in the project and about $50 million spent in the Dubbo region each year,” Mr Grant said.

“About 450 people will be employed during construction of the project and more than 250 when it is operating. This project is very exciting and will not only be a boon for Dubbo, but the state and country as well.”

The rare earth and metals elements are highly valued because of their diversity of applications in modern and green technologies including production of computer and
mobile device components, hybrid cars, emissions minimisation and lighter, stronger steel. It also has medical and transport uses.

Rare metals elements can also improve the safety of next generation jet aircraft by helping them travel through volcanic ash clouds. The metals can be used as a thermal barrier coating added to alloys in turbine blades and engine components.

This allows the blades to withstand extreme heat and prevent metal deterioration (crystal creep) due to foreign materials or external stresses, as well as increasing efficiency in high temperatures.

“The Dubbo Zirconia Project is a prime example of what discoveries may be made in NSW. During the past decade, junior explorers have been punching above their
weight and are responsible for 81 per cent of deposits unearthed in the State,” Mr Roberts said.