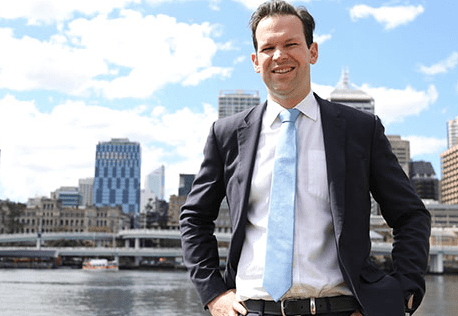 The Adani win has seen years of regulatory hurdles finally come to an end. The $21 billion coal project will be able to create thousands of jobs for decades to come, an industry body has said.

“The Adani project has undergone eight years of planning and assessment at both the state and commonwealth level,” QRC chief executive Ian Macfarlane said in a public statement.

QRC believes activists should accept the decision and leave the project alone.

“Everyone should accept this ruling and let the project proceed,” Macfarlane said. “Queenslanders have sent a very clear message that the stalling tactics of activists must stop.”

He also believes the State Government should reject a proposed ban on all mining in the Galilee Basin.

“The Queensland Parliament should also act swiftly to reject the Greens’ job-destroying Mineral Resources (Galilee Basin) Amendment Bill 2018 (Qld), which wants to ban all mining in the Galilee,” he said. “All Queenslanders should welcome new investments in resources projects whether they’re coal, gas or other minerals.”

“It has been more than 50 years since a new coal basin has opened in Queensland, so this development is of huge importance to the economic future of Queensland,” he said in a public statement.

Industry made its voice heard on Adani win

Canavan thanked the industry and its supporters for lobbying the government to approve the mine.

“The real thanks for this outcome goes to the people of Queensland, who made their voices so loud that even a modern Labor party tied to the Greens could not ignore them,” he said. “They have had to fight a heartless Queensland Government who has told them to ‘reskill’ rather than develop jobs for our region.”

The senator believes the State Government only changed its position to protect their own political interests at the upcoming 2020 state election.

“They found out their own jobs were at risk after the federal election,” he said. “The Queensland Government must now help facilitate the other mines in the Galilee to get more jobs going before they can be trusted again by the Queensland people.”