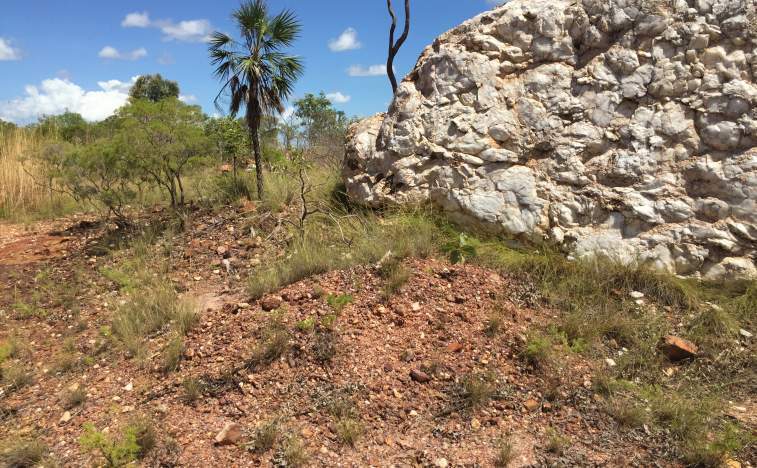 Emerging Australian lithium developer, Core Lithium Ltd (ASX: CXO) (“Core” or the “Company”), is pleased to announce it has bolstered its management team as it charges forward with development plans at its 100%-owned Finniss Lithium Project, located near Darwin in the Northern Territory.

Core has attracted Simon Iacopetta to the role of Chief Financial Officer, succeeding Erik Palmbachs who sadly and unexpectedly passed away in November last year.

Mr Iacopetta brings with him a wealth of knowledge and experience to his new role at Core, after having served in similar roles throughout his 15-year career including Australian gold developer and miner, Ramelius Resources.

Commenting on his appointment to Core, Mr Iacopetta said he was thrilled to take on the role. “It’s clear that I have joined Core at a pivotal moment in the Company’s history and I look forward to working with Stephen Biggins and the management team as we strive to meet our goal of delivering first production at the Finniss Lithium Project by the end of the year,” he said.

Mr Iacopetta’s tenure at Core will begin in the first week of March.

In order to be in the best possible position to capitalise on its development plans at Finniss, Core has also enlisted Noel O’Brien in a metallurgical consulting services capacity.

Mr O’Brien is an industry veteran with a career spanning over 30 years in Australia and Africa and is a specialist in the provision of consulting services in metallurgy and project development over a variety of commodities.

Since 2012, he has been acutely focused on the lithium space, having worked on a number of significant projects including Alliance Minerals’ Bald Hill project, Kidman Resources/SQM’s equally-owned Mt Holland project, Pilbara Minerals’ Pilgangoora mine and Galaxy Resources’ Mt Cattlin and James Bay projects.

Core is also pleased to announce it has recruited Sean Buxton to the role of Project Manager for the Finniss Project.

Mr Buxton is an experienced senior mine development engineer specialising in operations and general management in both open pit and underground mines, with a demonstrated history of working in the mining industry.

He has a rich portfolio of operational and technical experience in a number of commodities, including at Newcrest Mining, Barrick Gold, Glencore, Alkane Resources and Tasman Mining.