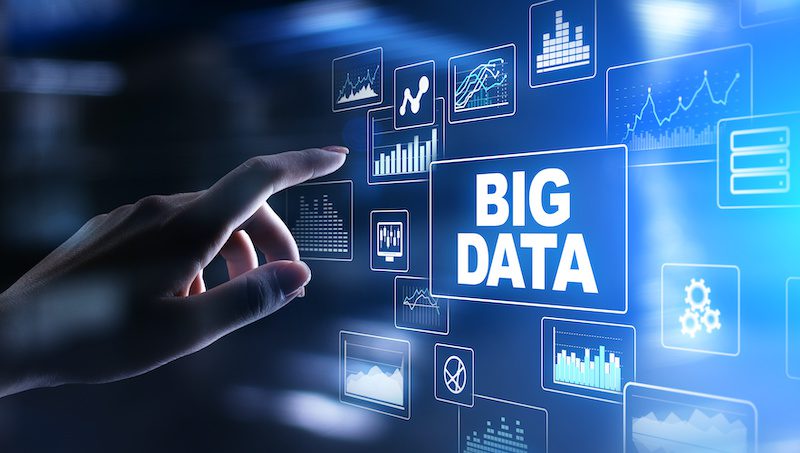 The Australian Government has launched an online data portal that will help the resources sector in leading the economic recovery following COVID-19.

Minister for Resources, Water and Northern Australia, Keith Pitt said the online data portal provides free access to around 250 datasets collected as part of the Australian Government’s $225 million Exploring for the Future program.

“We know the resources sector has a lead role to play in our economic recovery, and that certainty in decision-making is a valuable commodity right now,” Minister Pitt said.

“The portal includes data that we have collected over three million square kilometres of northern Australia in the last four years with our state and Northern Territory partners.

“To help industry analyse this high-quality data, the portal also includes assessment and analytical tools. For example, the Economic Fairways Mapper can help companies assess the economic viability of a mineral resource in remote Australia.”

“Thirteen companies have taken up new exploration tenements in areas the program focused on – the first step toward the discovery and development of a resource. Ten of these companies have publicly recognised the role Exploring for the Future data played in their decision.”

Led by Geoscience Australia, the Exploring for the Future program uses cutting-edge techniques to collect new data and information about potential mineral, energy and groundwater resource systems on the surface and deep underground.

From 14-17 July 2020, Geoscience Australia will be hosting a series of lunchtime webinars about the program’s highlights and outcomes from northern Australia.

“Anyone with an interest in growing prosperity across northern Australia will have the opportunity to hear from the scientific experts involved in Exploring for the Future, including the Chief Executive Officer of Geoscience Australia, Dr James Johnson,” Minister Pitt said.

“The webinars will give attendees the opportunity to learn more about specific outcomes for minerals, energy and groundwater, and speak directly with scientific experts about accessing new datasets, and using the new assessment and analytical tools.”