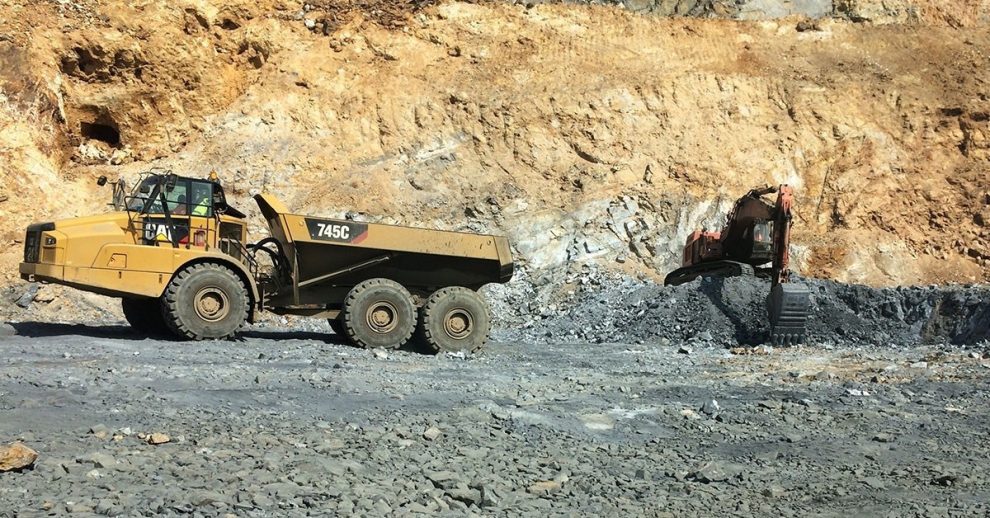 QEM Limited (“QEM”, the “Company”) (ASX:QEM) is pleased to announce that it has commenced a 5 hole drill program on its flagship Julia Creek vanadium / oil shale project, covering 496km² in the Julia Creek area of North Western Queensland, Australia. The program is a five hole, 4C (four inch), core drill program and the core recovered will be used to advance processing studies intended to optimise the extraction of vanadium and potentially hydrocarbons. Results from the drill program will also be input into the geological model, with the objective of increasing the geological confidence of the deposit.

As announced on 7 May 2019, QEM undertook a 26km 2D seismic program to survey the geological structure of the seams across the project area, with data also being input into the geological model, again with the aim of increasing the geological confidence of the deposit. The results from the drill program and the seismic data gathered will play an important role in the Company’s plans to update the geological resource, as well as the assessment of potential mine designs and also in the process of planning the Pre-feasibility study for the Julia Creek project. It is anticipated that the final drilling data results after assays, will be completed by July 2019.

QEM Limited Executive Director David Fitch commented: “With the seismic survey recently being completed, the Company is progressing with the current drill program. Similarly to the seismic survey, the current drill program will provide valuable data which will be input into the geological model, which well positions the Company in the further development of this exciting opportunity”.