Home » What's New » Dusting off the truth for miners 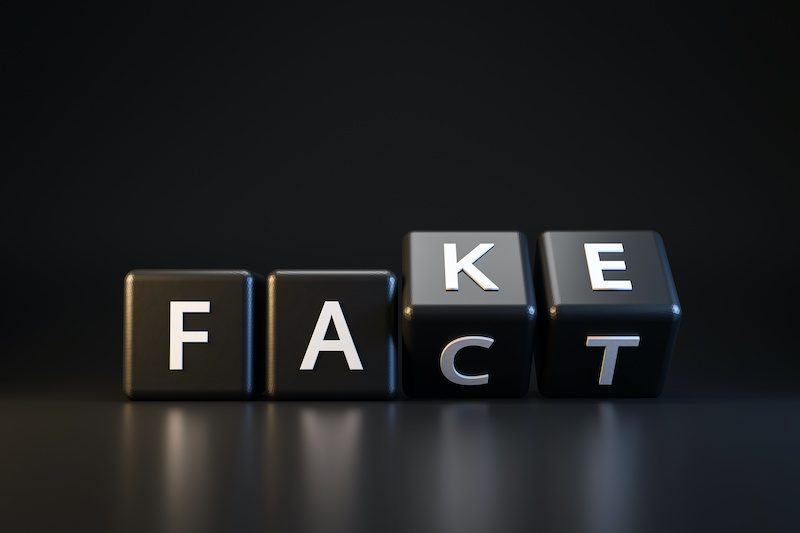 Shadow Minister for Natural Resources and Mines, Dale Last, has called on the Palaszczuk government to publicly release records from cabinet and other government entities that detail the implementation of the recommendations of the Coal Worker’s Pneumoconiosis (CWP) inquiry.

Mr Last’s calls follow a report from the Auditor-General that, according to Mr Last, proves miners have been “sold a dud when it comes to Labor’s loyalty.”

“The Auditor General’s report proves, in no uncertain times, that Minister Lynham and the Queensland government have botched the implementation of the CWP Inquiry recommendations,” Mr Last said.  “It is a complete shambles and the longer it goes on the more miners’ lives that are put at risk.”

“For the independent Auditor-General to raise concerns about whether the public can have confidence in the implementation of these reforms should be ringing alarm bells, but the Minister has obviously put it in the too-hard basket.”

Report into Queensland mine fatalities underwhelms

“Right from the start the Queensland government has made a mess of this.  Initially they supported, or supported in principle, all 91 recommendations of the Monash review and the CWP Inquiry and then they flip flopped and decided to ignore 27 recommendations.”

“There has been a failure in coordinating the responses of various departments and, as at December last year, they hadn’t even decided how to implement some of the recommendations they did accept.  More than two years after the final report of the Committee, they are still bumbling around the edges; that’s just not good enough.”

Mr Last said that, despite the concerning issues raised in the Auditor-Generals report and the Committee report, he doubted those concerns would “see the light of day” before the October 31st election.

“The Committee’s report is on the list of issues to be debated in parliament but, with only two sittings left before the election, Labor will try and keep it on the backburner,” Mr Last said.  “They will want to go into the election with natural resources workers thinking Labor has their back, but nothing could be further from the truth.”

“Minister Lynham has allowed the recommendations on unannounced inspections to be watered down as just one example.  And the Auditor-General found that, even when inspections for mine dust are done, the information gathered is buried and that even departmental staff struggle to find it.”

“How can we have a system that will actually keep our miners safe when the very department that is responsible for their safety can’t access important information?”

“At the highest levels in the department, according to the Auditor-General, there is no consistency in reporting and that there is ‘no clear, accurate reporting on the status’ on the implementation of the recommendations.”

“The government wants it to appear that they have adequately funded the process but, as at the end of June 2019, there was over $8 million unspent.  Despite that, they threw another $11 million or so into the kitty so obviously the Minister is trying to buy his way out of his responsibilities.”

“There are conflicting reports on what decisions cabinet was involved in so it’s fair to ask who is actually managing the implementation of the recommendations.  In one breath you have senior staff saying there was no lack of reporting and then you read that decisions were made, and cabinet was briefed afterwards.”

“Black Lung and mine safety in general is too important for there to be insufficient oversight by a Minister who has failed yet again.”

“The best thing that Minister Lynham and the Premier can do is to publicly release all the documents surrounding the implementation of the recommendations today.  At least that way, Queensland’s miners will know the truth and we can actually start making a difference and, potentially, start saving lives.” 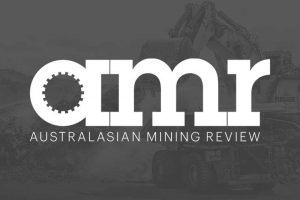 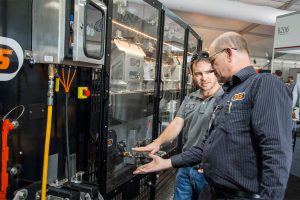