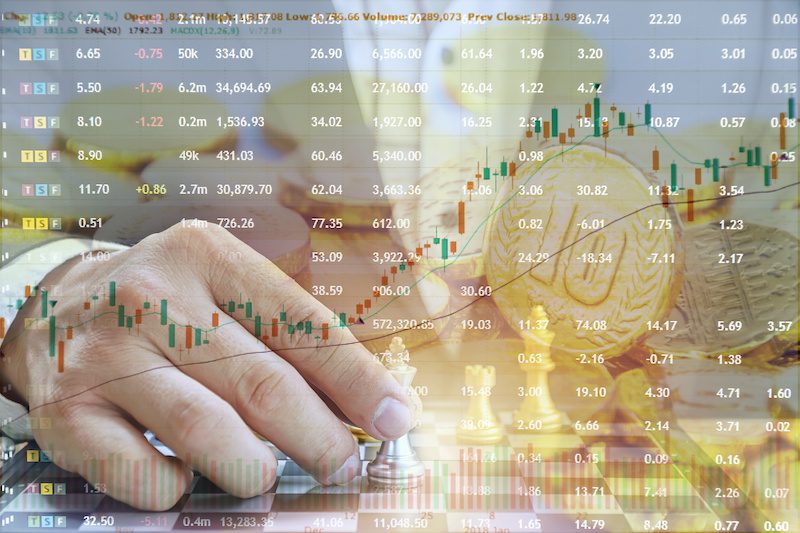 EHR Resources Ltd (“EHR” or “the company”) is pleased to announce it has received commitments to raise A$10 million (before costs) via a new share placement to institutional and sophisticated investors (Placement). New shares will be issued at 9.6 cents per share, which represents a 4% discount to the last closing price and a 16.7% discount to the 5 day volume weighted average price of EHR shares. The Placement is to be conducted in two tranches.

EHR will also conduct a Share Purchase Plan (SPP) for up to an additional A$2 million, through the issue of up to 20,833,333 new shares, to allow eligible existing shareholders an opportunity to participate in the capital raising at the same price as the Placement.

The funds will be used to meet expenditures on existing projects (including the Naujaat Project transaction announced on 2 June 2020), for potential incremental transactions in line with the company’s strategy, and for general working capital including the costs of the offer.

EHR directors who are participating in the capital raising will do so via the second tranche of the Placement subject to shareholder approval.

Commenting on the capital raising, EHR’s Managing Director, Mr Peter Ravenscroft said: “EHR has made very good progress since adding a focus on diamonds to its mineral resource project strategy, and the capital raising positions the company to meaningfully progress the projects we have acquired. Importantly, a raising of this size allows us to fully focus on adding value to our existing investments, while also strengthening the company’s position with regards to other potential project acquisitions.

“We were pleased that our capital raise received such strong support. The Share Purchase Plan is an important part of our funding package to allow existing shareholders an opportunity to participate. We value the support of our loyal shareholders and welcome our new investors to the company.” added Mr Ravenscroft.

The first tranche of the Placement will be conducted under the Company’s existing 25% placement capacity, with the second tranche comprising the balance of the issue subject to EHR shareholder approval at an Extraordinary General Meeting expected to be convened in late July.

New Shares issued under the Placement and SPP will rank equally with existing fully paid ordinary shares in the company. Euroz Limited has acted as Lead Manager to the Placement, with Aitken Murray as CoManager. Euroz will be paid a 5% commission on all funds raised.