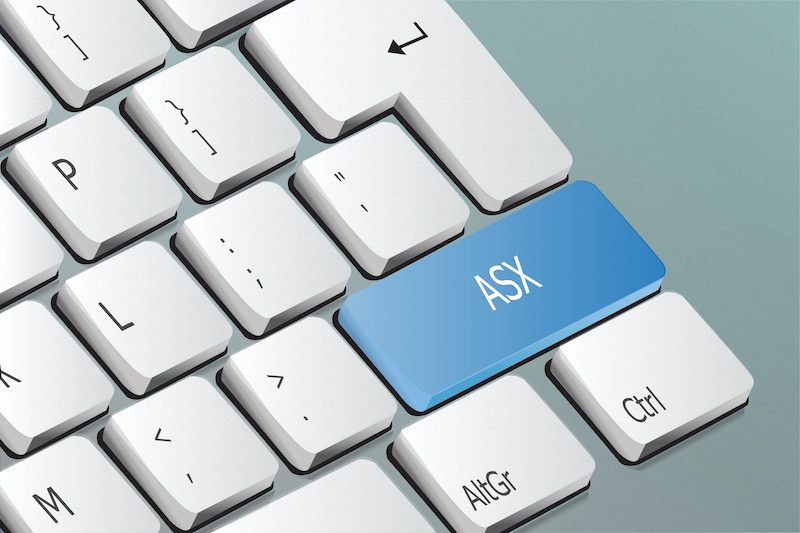 The Voluntary Administrators of Gascoyne Resources Ltd and each of its wholly owned subsidiaries (All Administrators Appointed) (“Gascoyne”) are pleased to announce they have recommended that unsecured creditors of Gascoyne approve a Deed of Company Arrangement (“DOCA”) as part of a broader recapitalisation and relisting plan, that, if successful will see Gascoyne’s shares return to trading on the ASX and provide a potential return to unsecured creditors of up to 100 cents in the dollar in respect of their pre-appointment claims.

The recommendation comes after a significant operational turnaround which has been achieved at Gascoyne over the past 12 months. As previously announced, Gascoyne has now reached the fifth consecutive month of more than 6,000 ounces of gold produced, reflecting higher grades accessed from the Gilbey’s Main Zone at the Dalgaranga mine. This was made possible by the Voluntary Administrators’ decision to reinvest c.$10m of cash flow into an accelerated cutback of the Western Wall of the main Gilbey’s pit commencing in October 2019, and has been the most important operational restructuring initiative implemented, designed to de-risk the mine’s future access to sustainable quantities of Gilbey’s Main Zone ore to keep the processing plant at maximum capacity. An additional c.$4.5m has been reinvested into long term infrastructure and other improvements.

The Voluntary Administrators wish to thank all stakeholders for their support in achieving this turnaround, including lenders, employees, suppliers, contractors and creditors.

Strong FY20 Second Half has Gascoyne On Track to Exceed 70koz

The proposed DOCA and associated recapitalisation and relisting plan are being formulated with the objective of Gascoyne continuing to operate under its current group structure. The DOCA is intended to allow all unsecured creditors to receive up to 100 cents in the dollar in respect of their pre-appointment claims.

A Report to Creditors detailing the recommendations and other information required in accordance with Section 75-225 of the Insolvency Practice Rules (Corporations) 2016 has now been issued for a forthcoming meeting of creditors to be held on Thursday 25 June 2020, and made available to creditors click here.

It is anticipated that a notice of meeting seeking shareholder approval for certain aspects of the recapitalisation in accordance with the ASX Listing Rules, the Corporations Act and Gascoyne’s constitution will also be issued in the coming weeks, subject to creditors approving the recommended proposal and ASX confirming its conditions to relisting. The notice of meeting will provide details regarding the proposed equity raising to be undertaken by Gascoyne as part of the recapitalisation.

It is currently expected that the equity raising would involve an entitlement offer and placement of new shares and seek to raise an amount in the order of $70m-$80 million.

As part of the recapitalisation, it is anticipated that the secured debt owed to the current funding banks will be repaid in full, partly from the equity raising and partly refinanced. Gascoyne’s mining contractor, NRW, has also agreed to restructure its secured debt subject to the successful completion of the recapitalisation plan. In particular, subject to successful completion of the recapitalisation plan, NRW has agreed to release all claims against the Gascoyne group in respect of its pre-administration debt (amounting to approximately $32.7 million) and for this debt to be repaid by way of:

Canaccord Genuity has been appointed to act as the lead manager and bookrunner for the proposed equity raising. Investec remains the financial advisor to the Voluntary Administrators, and Herbert Smith Freehills is acting as the legal advisor.

Michael Ryan, Kathryn Warwick and Ian Francis all Senior Managing Directors of FTI Consulting were appointed as Voluntary Administrators of Gascoyne on 2 June 2019.