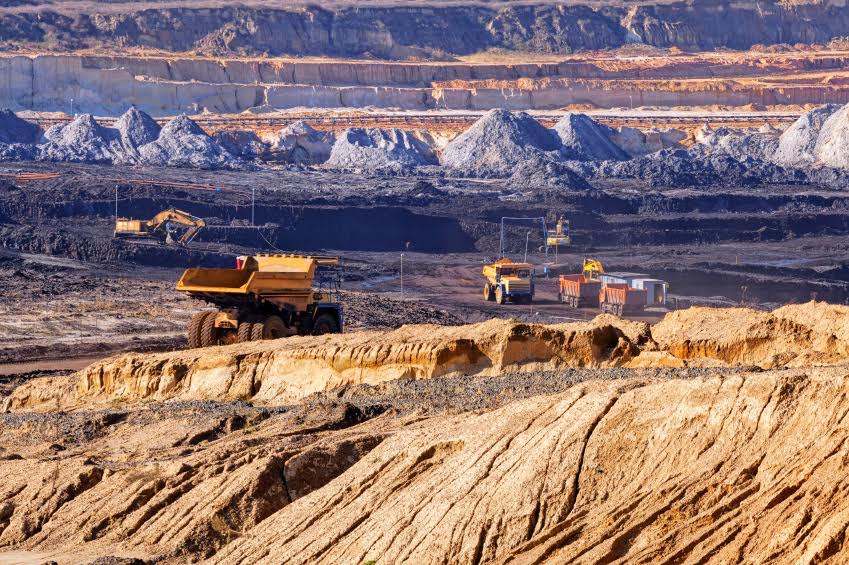 Two Australian exploration companies – Metroof Minerals and Sojitz Coal – have been named as preferred tenders to unlock the next round of coal reserves in Queensland’s Bowen Basin coal country.

The two explorers have exploration rights to a total of about 13,100 hectares between Middlemount and Blackwater, an area with decades of coal mining history.

“The Bowen Basin contains the majority of Queensland’s coking, metallurgical and thermal coal reserves which are ripe for export.

Metroof Minerals has been awarded an exploration authority for 86 square kilometres, 60 km south-east of Middlemount.

“Long-term, should this exploration authority prove probable our interest is to convert this into mining activity, similar to our existing operations in other parts of Australia.”

Sojitz Coal has been awarded an exploration authority to explore 45 square kilometres 25 km south-east of Middlemount.

“This gives opportunity for Sojitz Coal to further grow its portfolio focussing predominately on metallurgical coal and the development of the next generation of close to surface coking coal deposits in Central Queensland,” Mr Vorias said.

“This exploration authority will also broaden our local footprint which includes our Management and operating interests in the new Meteor Downs South mine as well as our existing Minerva mine.

Metroof and Sojitz must now negotiate land access agreements and fulfil any existing environmental and Native Title requirements before the exploration authority is granted and work can begin.