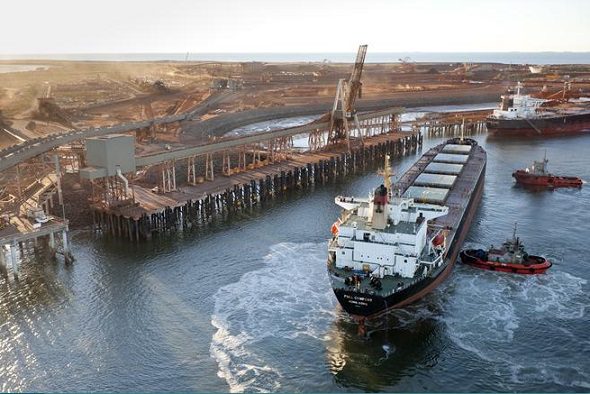 The latest quarterly figures from Queensland Treasury again demonstrate exports from resources are powering ahead and lifting the state’s prosperity.

Queensland Resources Council (QRC) Chief Executive Ian Macfarlane said the sector is a key driver of growth in Queensland and its top-drawer deposits are in high demand.

“Despite the predictions of green activists, the value of thermal coal exports surged 18 percent while the worth of LNG exports lifted 15 percent. Demand for these commodities is expanding from both developing economies in Asia and established economies,” he said.

“Thermal coal and LNG increased 34 percent and 36 percent in value over the 12 months.

“A good sign the global economy is healthy is reflected in copper demand and the base metal outshone all other commodities over the three months achieving 60 percent growth. The copper story in Queensland looks good with the Australian Bureau of Statistics recording a 41 percent jump in exploration funding last week.

“Coking coal was still feeling the effects of Cyclone Debbie down for the quarter but still achieved a 23 percent increase in value over the year.

“Resources are the state’s largest export industry which last year generated more than 70 per cent of total merchandise export value and supported close to 300,000 jobs including a 12 percent lift in full-time employment.”