Gas Field Services have been named the Queensland Mining Contractor of the Year for 2020, at a sold-out black-tie gala held in Mackay. The 2020 Queensland Mining Awards, recognising the state’s hardest-working contractors, suppliers and producers, culminated in Wednesday night’s presentation dinner.

Gas Field Services were named the winner in the Safety Initiative Award and were also strong contenders in the Productivity category for their 4C Wireline drilling technique.

Minister Pitt congratulated all finalists and award winners of the evening, but said it’s a year when all involved in the mining industry deserve recognition.

“The industry has gone to extraordinary lengths to keep workers and community safe through the COVID-19 pandemic, and this has paid real social and economic dividends,” Minister Pitt said.

“At a time when it needs it most, the Queensland economy is being supported by the resources sector and importantly, thousands of Queenslanders have remained employed.”

The 29 finalist entries represented the true diversity of the industry, representing the full spectrum of major contractors and producers, right down to one-man businesses. Creative solutions to industry problems showcased skills in mathematics, engineering, environmental, human resources, procurement and manufacturing. 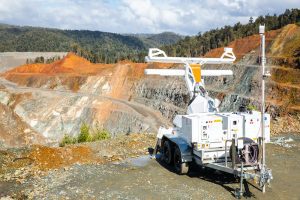 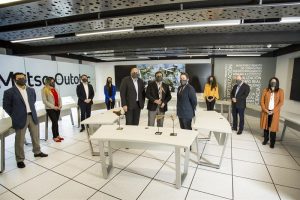