Home » Latest News » Glencore to close Tahmoor mine by 2019 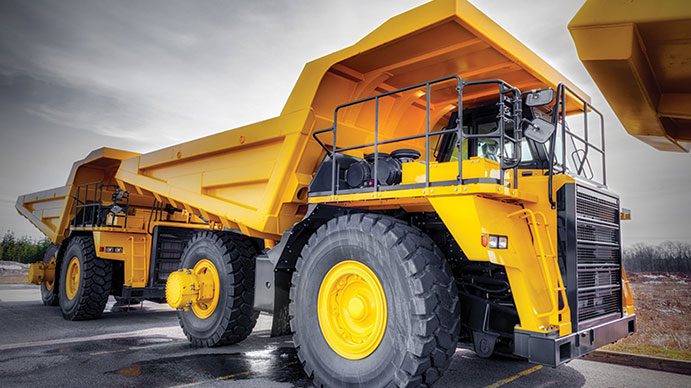 Glencore has announced they will close its Tahmoor coal mine by 2019, a move the CFMEU has called a “massive kick in the guts”.

The mining company said in a statement the decision to close the New South Wales mine, which has been in operation since 1979, was made as a result of low coal prices.

The workforce of 350 will be gradually reduced over the next 18 months as development work at the mine is completed.

“All mining is expected to end by early 2019,” the statement said.

“A number of options to continue operations were examined, including the proposed Tahmoor South and Tahmoor North projects, but current market conditions do not support these projects.

“We appreciate this will be a difficult time for our employees and we will be putting support services in place to assist them, including investigation of opportunities for redeployment at other Glencore coal operations.”

CFMEU Mining and Energy Division South West District Vice President Bob Timbs said the closure will have a “devastating impact on the local community and economy”.

“The company has an obligation to its workforce and we hope to work with them on redeployment opportunities elsewhere in the company, as well as retraining and other support,” said Mr Timbs.

“Clearly Glencore has made huge profits from this coal mine and now it is time to give back to the workers who underpinned those profits.

“It is disappointing the company could not repay that loyalty by keeping the mine going longer, but at the very least there needs to be a comprehensive plan for worker transition and we will work with the company on what that looks like.

“Given we are faced with forced redundancies, we will ensure that all entitlements owing are paid.”

Mr Timbs said the union and wider community would pull together to support miners affected by the decision.