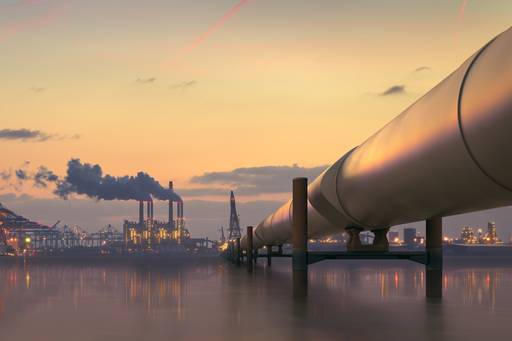 The Government remains committed to keeping the Northern Endeavour facility and the surrounding marine environment safe and secure, and to finding a longer term solution to the facility and associated oil fields.

“The safety of offshore workers and protection of the marine environment remains the Government’s number one priority,” Minister Pitt said.

“No petroleum production is occurring and critical maintenance necessary to maintain a safe working environment is being undertaken.”

The Government is also seeking advice on a range of options for a longer-term solution to the Northern Endeavour and associated fields.

“I’m very pleased to announce that Woodside Energy is providing expert advice on what will be required to decommission and remediate the facility and fields, if the Government proceeds with that option,” Minister Pitt said.

“As a previous owner of the Northern Endeavour, Woodside is well placed to provide timely, detailed advice,” he said.

The Government has also welcomed the findings of the independent Review into the administration and subsequent liquidation of the Northern Oil and Gas Australia (NOGA) group of companies.

Mr Walker has now delivered his final report after consulting with a range of stakeholders.

Minister Pitt thanked Mr Walker and said he was committed to consulting with industry on the findings and recommendations of the review.

“It is crucial that the Government understands how and why this situation arose to consider how best to minimise the risks of a similar event occurring in the future,” Minister Pitt said.

Further information on the administration and liquidation of Northern Oil and Gas Australia (NOGA) click here.