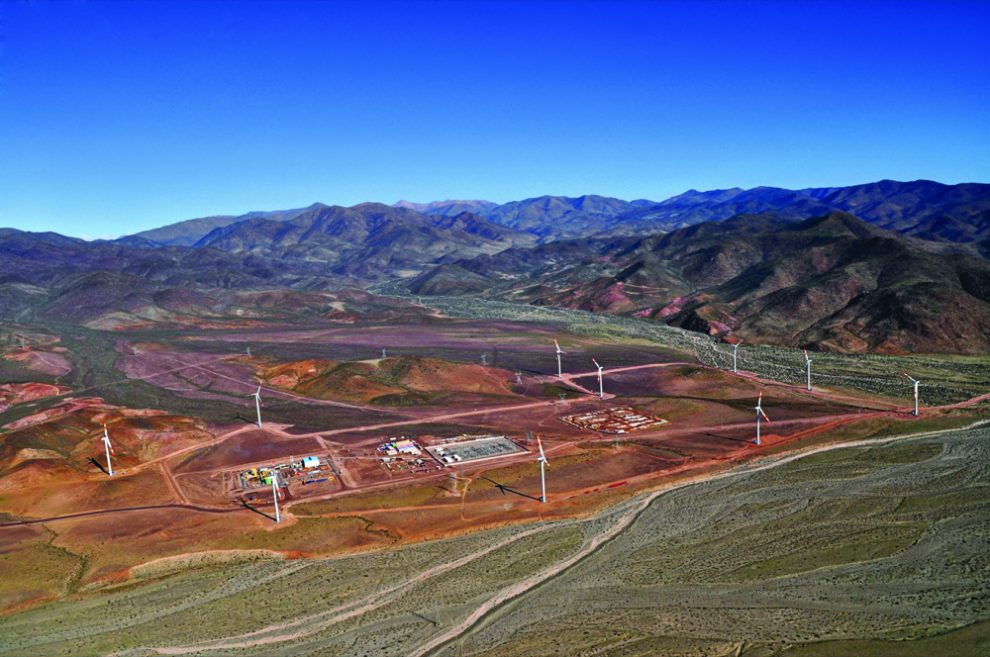 The Australian Renewable Energy Agency is next week expected to announce that hydrogen projects will become a major priority for investment in 2018.

With this move, Australia would maintain it’s status as a major energy exporter, but with “green” hydrogen fuels, rather than with goal or gas. Green exports, which are powered by solar and wind, could reach $40 billion a year in the next 20-30 years. This would take the market on par with the export coal industry.

According to an article on RenewEconomy, hydrogen is also being pushed as an alternative to battery storage and pumped hydro to store “excess” wind and solar output in Australia, particularly in wind and solar rich South Australia, and is also seen as a potential transport alternative to electric vehicles as petrol-fueled internal combustion engines are phased out.