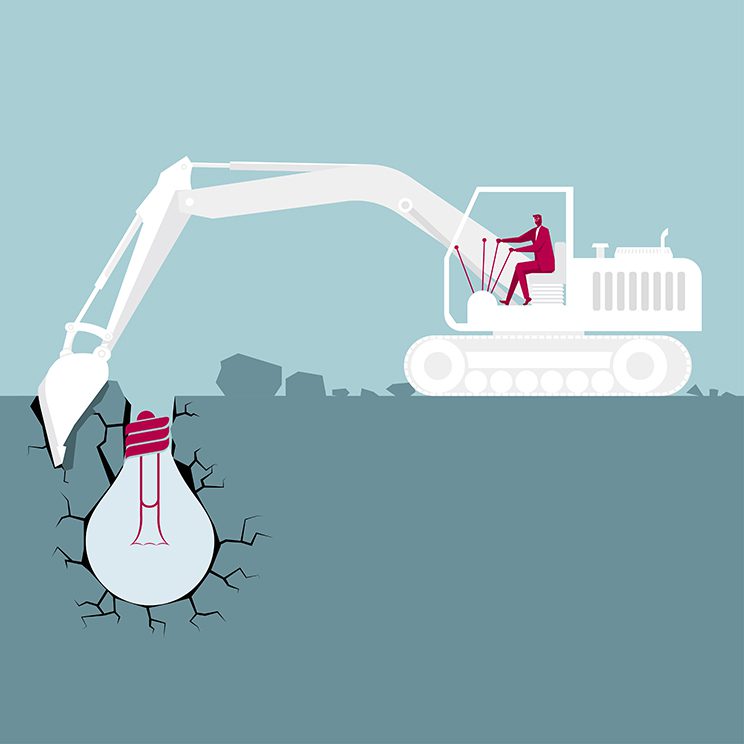 The event, which was held at Perth’s Resource Innovation and  Information Technology (RIIT) centre, saw more than 70 computer software developers solving production and technology challenges set by the resources industry.

“The State Government is backing the Western Australian event with $25,000 in sponsorship because we’re backing the jobs that the rapidly growing tech sector is generating,” Mr Marmion said.

“Sustainability and growth means not just extracting our minerals and energy but mining our human resources as well, building on innovation and exporting that expertise around the world.”

The inaugural 2014 event produced 18 high-quality prototypes over the weekend.

“In the past year one of those prototypes – designed to save the Western Australian iron ore industry more than $100 million per year – has gone on to advanced development, with the designers forming a company and working with a technology accelerator towards commercialisation,” the Minister said.

“I am excited to see an event that delivers real results, especially with technologies which increase efficiency and reduce costs – both crucial factors in the competitive world of mines and petroleum.”

Unearthed was so successful in 2014 it will be held in four states this year.

“The growth of this event is an indication of the State Government’s strong commitment to technology innovation and employment,” Mr Marmion said.